Amit Shah to campaign in Huzurabad! 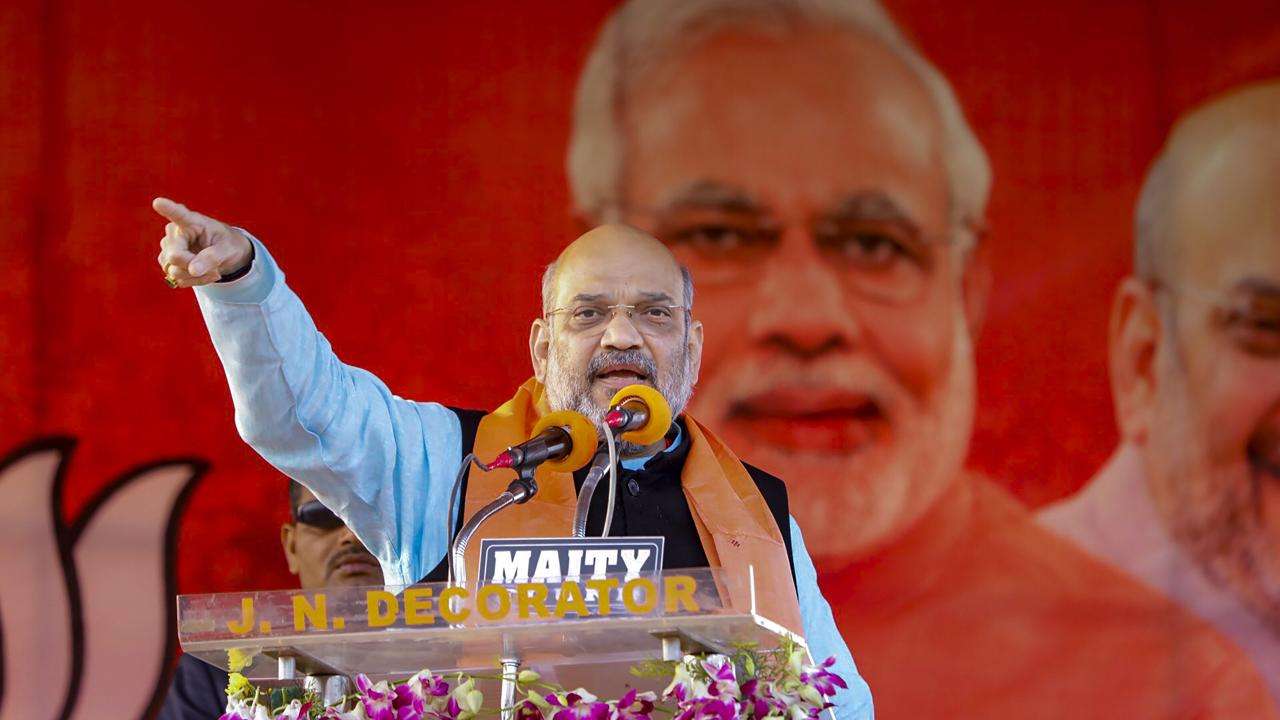 The ruling TRS party is going all guns in Huzurabad. CM KCR is very stubborn to defeat sitting MLA Etala Rajender who is contesting from the BJP. TRS trouble-shooter Harish Rao is campaigning extensively in Huzurabad and is attacking Etala in every possible way. Harish has also raked up the issues of increasing petrol, diesel and LPG prices which are burning the pockets of the common man.

Sensing the TRS party is ahead in the campaign, the Telangana BJP is planning to rope in Working President Amit Shah and National President JP Nadda. Amit Shah’s campaign during last year’s GHMC elections helped the T-BJP immensely and the party secured second place out of nowhere.

However, the date of Amit Shah’s campaign is yet to be locked. The Telangana BJP is working on it and if finalised, a massive public meeting will be held before the polls. T-BJP will be pulling up the socks for Amit Shah’s visit and it could certainly change the equations.

Meanwhile CM KCR is also expected to host a massive public meeting. But as per the Election Commission Covid-19 protocols, only a thousand members are allowed to attend the meeting.

All in all, both TRS and BJP are working extensively while the T-Congress is not matching up to these two parties in campaign.