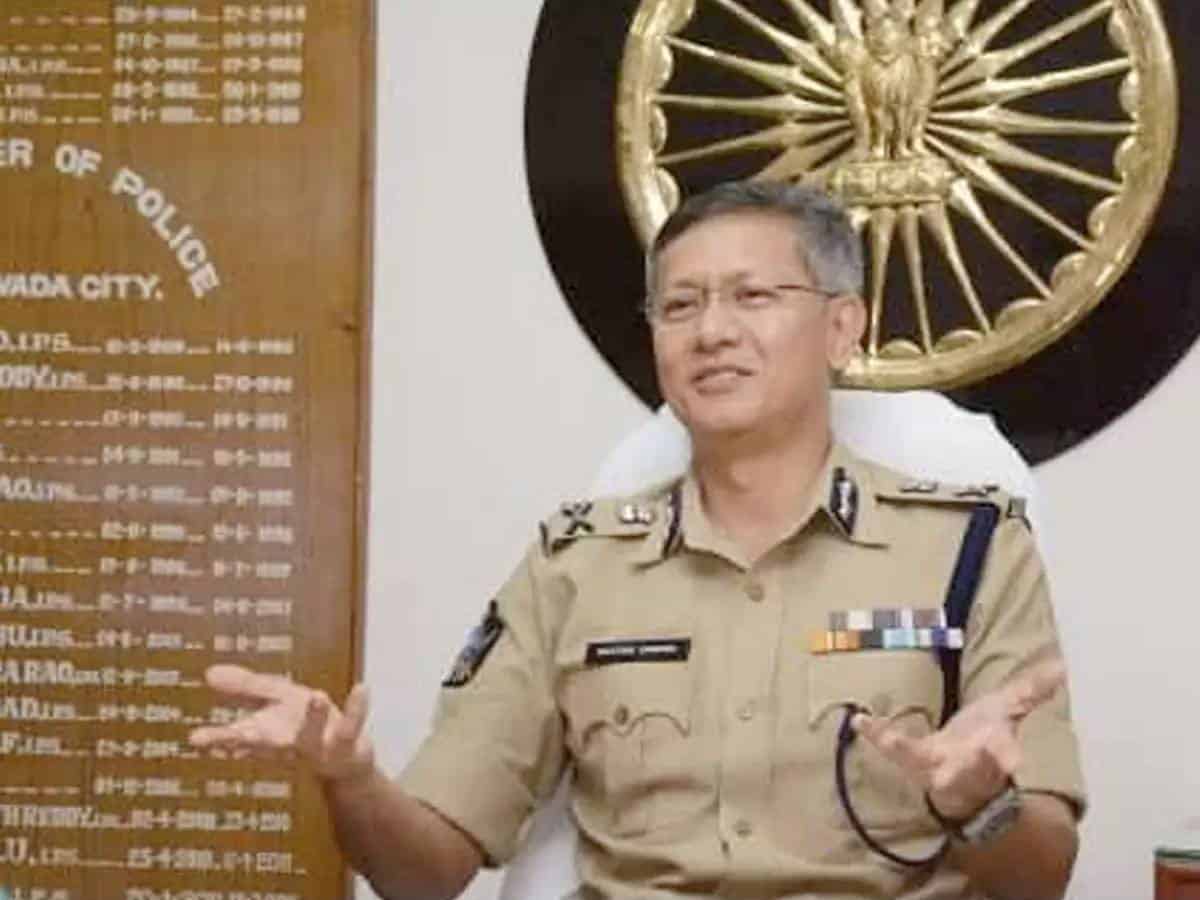 Last month the Directorate of Revenue Intelligence (DRI) had seized 2,988.22 kilograms of the banned substance, Heroin, in two containers at Gujarat’s Mundra port. When DRI dug details into it, these containers were allegedly supposed to reach a trading company in Vijayawada.

This news sent shock waves in AP and the main opposition TDP demanded the state government to come up with a proper explanation. TDP chief Chandrababu Naidu and his son Nara Lokesh posted a series of tweets questioning CM YS Jagan and AP DGP Gautam Sawang on this drugs bust.

Also a few media outlets mainly Eenadu and Andhra Jyothy published some reports based on the initial bust of drugs at Mundra port and the social media posts of Chandrababu and Lokesh.

Upset with these reports, AP DGP Gautam Sawang has served legal notices to Chandrababu, Lokesh, Eenadu and Andhra Jyothy through a public prosecutor. The notices state that it was a deliberate attempt to malign the image of AP Police Department despite DRI and Vijayawada Police commissioner issuing a clarification.

The AP DGP sought an apology from Chandrababu, Lokesh and from the above-mentioned news outlets. In case of a failed apology, the notices claimed that the DGP will go ahead with the legal procedure.

Probably this is first of its kind legal notices from the top cop of AP to the main opposition leader.