‘Pay Our Salaries On 1st day Of Every Month’ 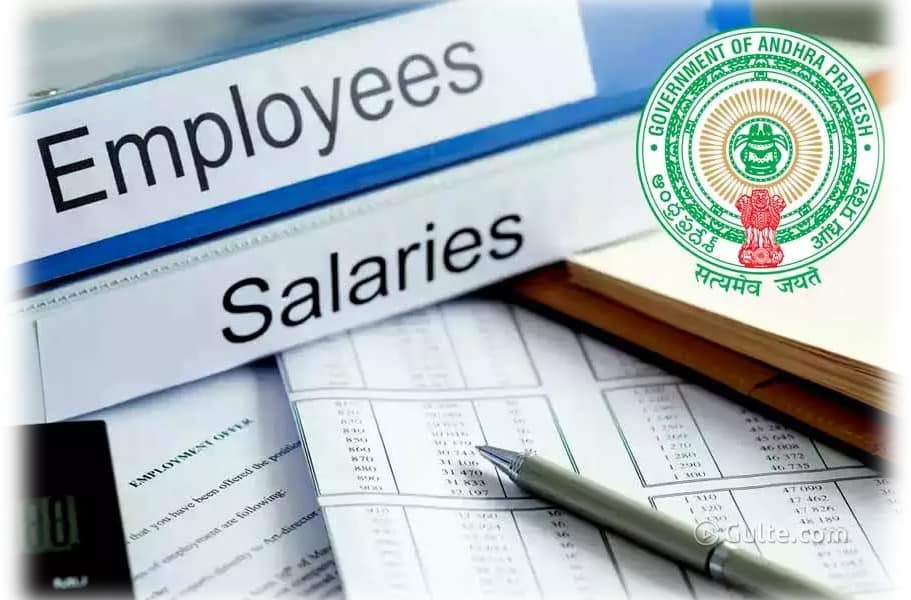 Only these two organisations leaders were called for talks with the government representatives and this has evoked dissatisfaction among the leaders of other registered employee unions.

It is learnt that the employees are demanding payment of salaries on the 1st day of every month and also implementation of the PRC, which has been delayed for 39 months.

Just a few days ago, these two organisations made it clear that they would launch a protest if their demands were not met but suddenly they changed their stand and said that they are ready to hold talks with the government officials.

While holding the press meet earlier, they reportedly received a phone and it is being said that it was from Sajjala, the reason for which could be anybody’s guess. However, the employee union leaders said that Sajjala appreciated them for getting together to fight for a cause. The employees said that they would urge the government to finalise the PRC by Dasara.

Meanwhile, some employees are not happy with the interference of Sajjala into the issue as he is the political advisor and not connected with them in any way.

During the TDP rule, the employees were unhappy that Chandrababu Naidu was making them work as per the rule and now, they are dissatisfied that they are not being paid.

With the YCP government being in the red, it has to be seen how the officials would resolve the problem.