Shock To TDP: Only 17 MLAs Voted For TDP? 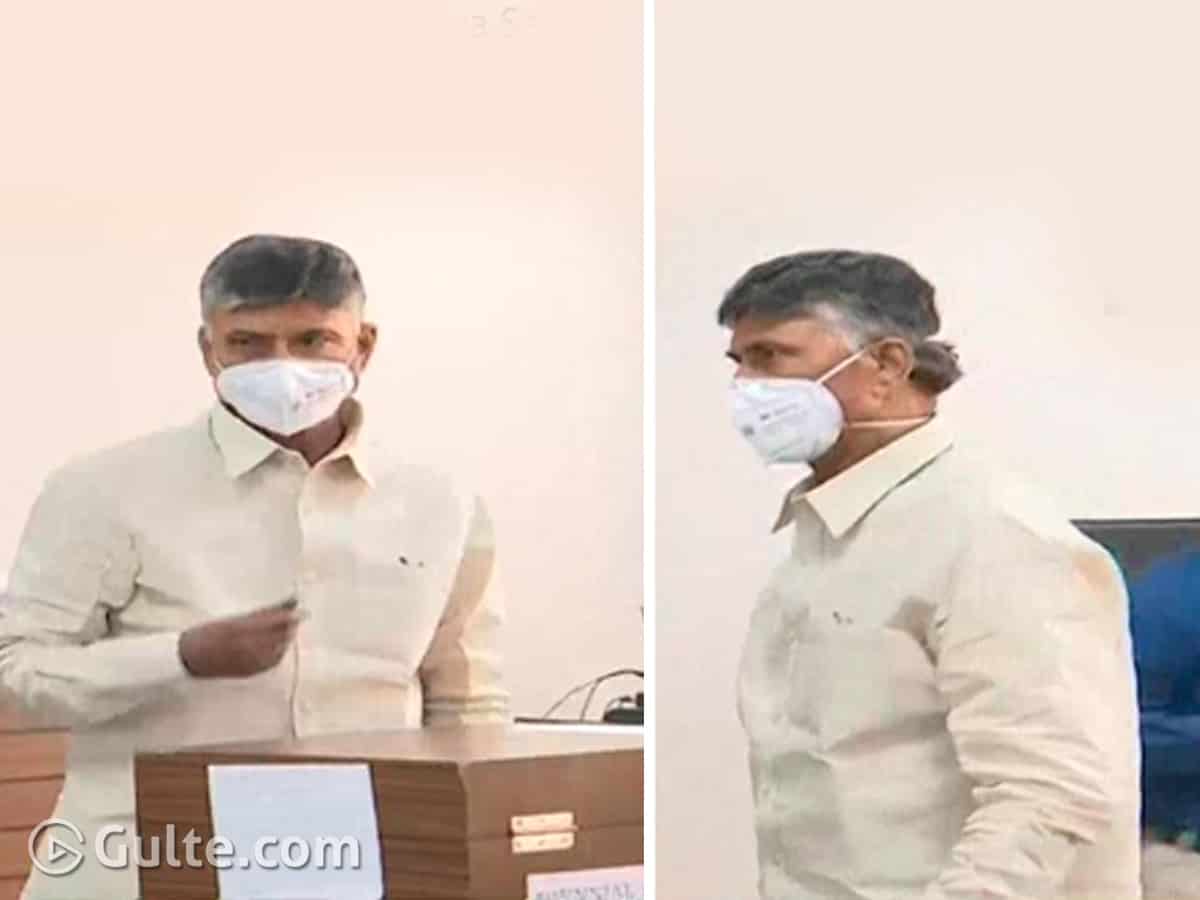 In what could be a major embarrassment to the Opposition Telugu Desam Party, only 17 MLAs out of the 23 MLAs are said to have voted for TDP’s candidate Varla Ramaiah in the Rajya Sabha election.

While the three rebel MLAs – Vallabhaneni Vamsi (Gannavaram), Karanam Balaram (Chirala) and Maddali Giri (Guntur West) – seems to have voted for YSRCP candidates. Soon after the voting, Vallabhaneni Vamsi spoke to the media and blasted Chandrababu for fielding a candidate and responsible for election in Corona times. He said Chandrababu had fielded industrialists and capitalists (Sujana Chowdary, CM Ramesh) when TDP was in power and would win Rajya Sabha seats and blamed that Naidu has now fielded a Dalit leader Varla Ramiah knowing that TDP would lose the election.

According to Vallabhaneni Vamsi, only 17 MLAs have voted for TDP. He also ridiculed that none of the elected TDP MLAs have come forward to be party’s agent. He said YSRCP has four agents and TDP has zero polling agents. He blamed party chief Chandrababu for the poor state of the party.

Meanwhile, former Labour Minister and Tekkali MLA Atchannaidu who was arrested by ACB officials in connection with ESI scam was not permitted to cast his vote in the Rajya Sabha election. And Guntur’s Repalle MLA Anagani Satya Prasad (TDP) has abstained from participating in voting in Rajya Sabha poll. Satya Prasad has reportedly stated that he was in quarantine and he couldn’t come to the Assembly to cast his vote. There were strong reports that Anagani is also contemplating leaving the TDP and joining the ruling party. His absence at the Rajya Sabha election has added fuel to the ongoing speculations.

Total 173 MLAs out of the 175 MLAs have participated in the voting. On the YSRCP side, a total 100 percent voting was recorded. 151 YCP MLAs, 1 Janasena MLA and 3 rebel TDP MLAs seem to have voted for the YCP candidates. With this, all four YSRCP candidates are set to win the Rajya Sabha seats. The counting is underway.