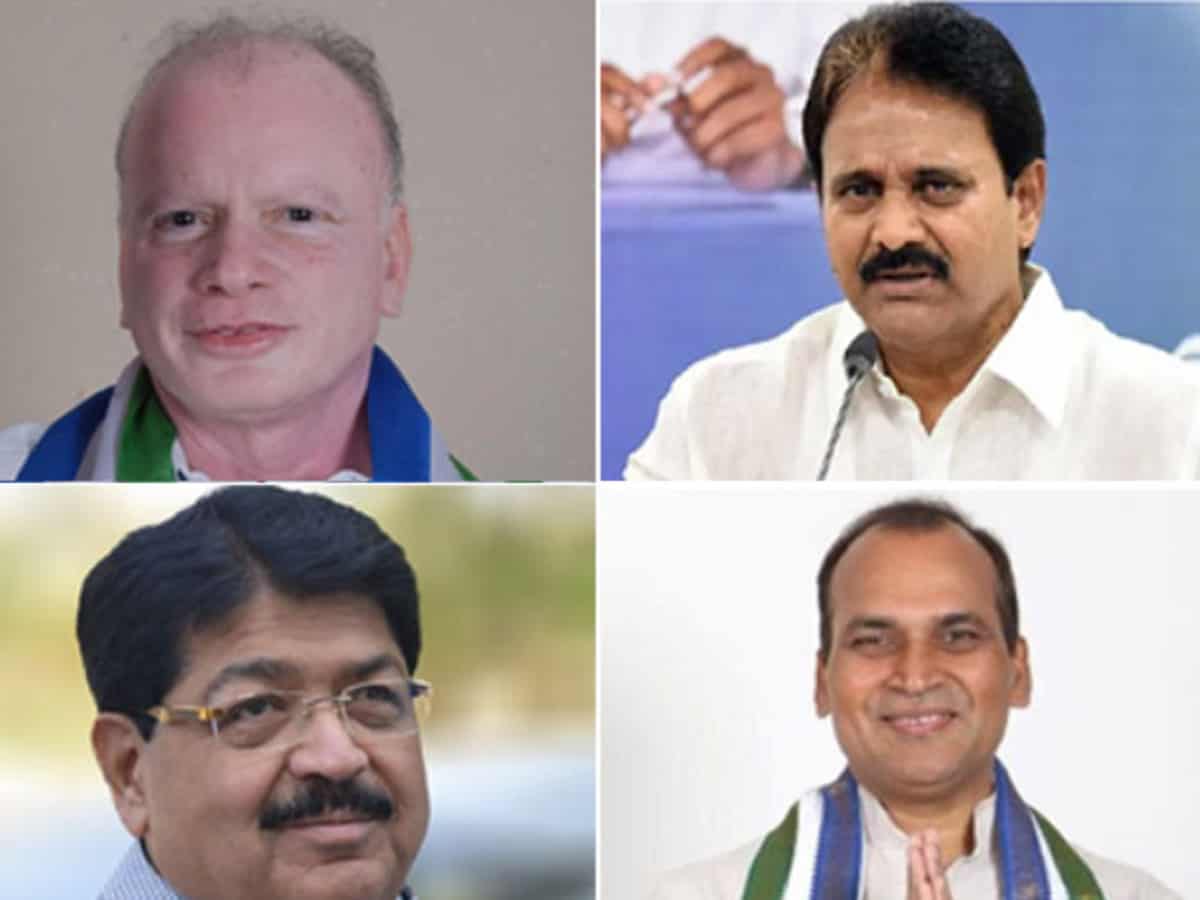 Of the total 19 vacant Rajya Sabha seats across the 8 states, Andhra Pradesh alone has 4 vacant seats. The election is held for the four seats in AP where the ruling YCP has fielded 4 candidates and the opposition has fielded only 1 candidate.

Of the 175 MLAs, 173 votes were polled. TDP’s Atchannaidu who was arrested in relation to ESI scam was not permitted to cast his vote. Another TDP MLA from Repalle Anagani Satya Prasad has abstained from voting citing that he is in quarantine and he couldn’t step out to cast his vote.

While TDP’s candidate Varla Ramaiah secured only 17 votes, the four YCP candidates secured 38 votes each. 151 YSRCP MLAs and one Janasena MLA, all together 152, have voted for YSRCP candidates. Thus, Pilli Subhash Chandrabose, Mopidevi Venkataramana, Alla Ayodhya Rami Reddy and Reliance’s Parimal Nathwani have been elected to Rajya Sabha from YSRCP.

Interestingly, TDP’s 3 rebel MLAs Vallabhaneni Vamsi (Gannavaram constituency), Karanam Balaram (Chirala constituency) and Maddali Giri (Guntur West constituency) have voted for TDP candidate Varla Ramaiah only. However, their votes were declared as invalid as they haven’t followed due process. For Rajya Sabha votes, the voters have to mention the priorities against the candidates such as 1 against their choice. However, tactically, all the three rebel MLAs had put a tick mark against TDP’s candidate Varla Ramiah and thus all the three votes were declared invalid.

Late Yerrannaidu’s daughter and Rajahmundry urban MLA Adireddy Bhavani’s vote turned out to be invalid. She too had mistakenly put a tick mark against the TDP candidate Varla Ramiah and thus her vote was also declared invalid. With this, TDP candidate Varla secured only 17 votes on the whole.