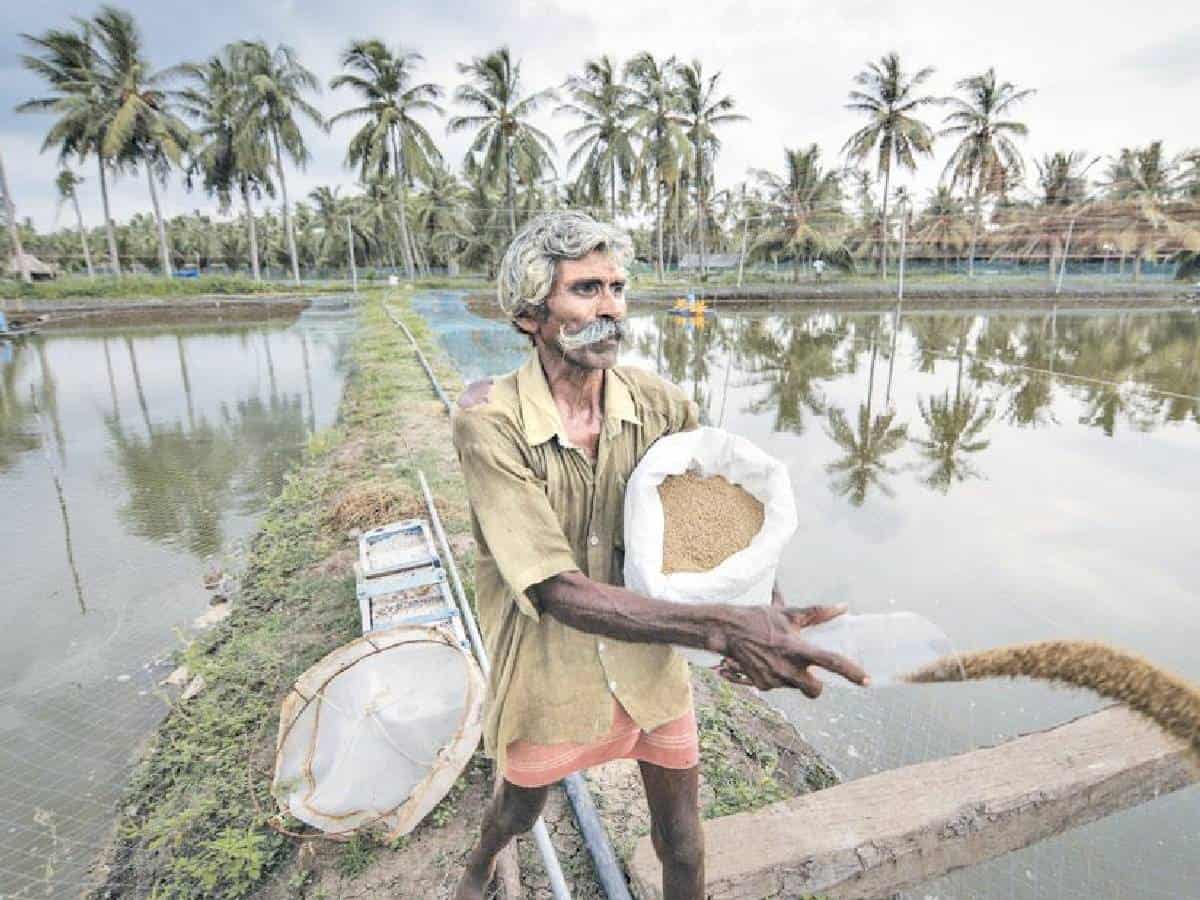 Narsapuram MP and YCP rebel K. Raghu Ramakrishna Raju fumed at Chief Minister Y.S. Jagan Mohan Reddy for intervening into issues that do not need his attention, neglecting burning problems in the state that really could be resolved only with his vision.

He faulted the CM’s plan to foray into supplying seed and feed to the aqua farmers even while failing to provide them uninterrupted power supply. Aqua farmers use aerators to maintain oxygen levels in the ponds and these require a good amount of electricity.

“Instead of supplying feed and seed to aqua farmers, it would be better if the CM can think of providing power to the farmers,” he said, adding that people in the trade know much better about which feed and seed they should purchase to get benefits. You do not provide power to fish ponds but are getting ready to sell fish. Is selling fish and mutton administration?”

RRR blamed the CM for the power crisis in Andhra Pradesh. “You started off your term with the destructive act of cancelling the PPAs and now, blame the PM for not alerting you of the depleting coal reserves in your state. Stop telling cock and bull stories. What happened to the concerned department officials? Or did you not allow them to function independently,” he asked.

The rebel MP took exception to the state government discriminating farmers of neighbouring districts in the state. In Krishna district, transformers are being sold at Rs 2.5 lakh to the farmers but in neighbouring West Godavari district, they are charging Rs 3.5 lakh each. When farmers are asking about the price variation, the government says the farmers in Krishna district are being given a subsidy of Rs 1 lakh. How can subsidies be given selectively, RRR questioned

The rebel MP said that the CM only has ‘mandu chupu’ (liquor policy) but not ‘mundu chupu’ (vision). The YCP is looting the poor by increasing the prices of various local brands of liquor. To implement Navaratnalu welfare schemes, the YCP government is looting the taxpayers by increasing cess on sand, property, electricity and essentials, he said.