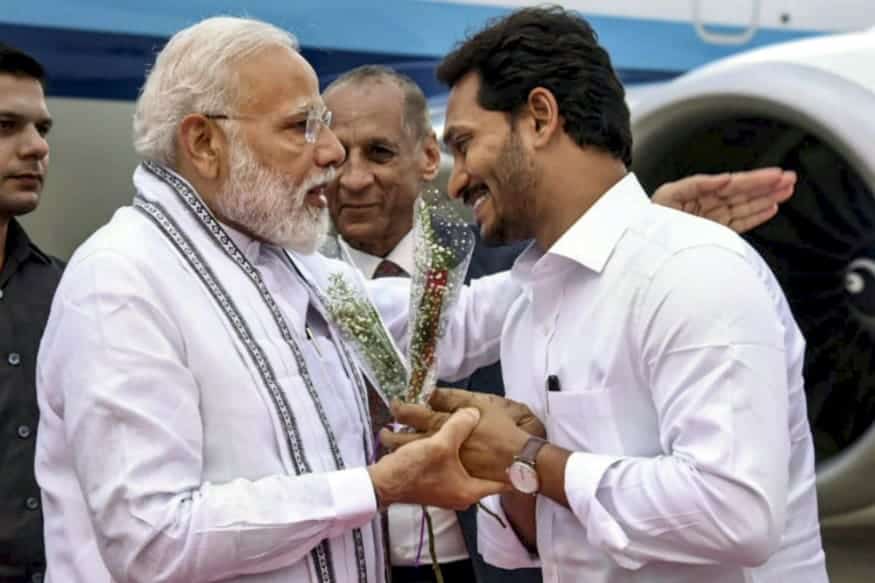 Andhra Pradesh CM YS Jaganmohan Reddy asserted that people of the State would provide their “unstinting support” to any decision taken by Prime Minister Narendra Modi to protect the interests of the country.

In a video conference with Prime Minister Narendra Modi on Friday, conveyed condolences over the death of 20 Indian soldiers who were killed in Galwan Valley and expressed solidarity with the Central government.

“I would like to express my deepest anguish over the death of our 20 brave soldiers who displayed exemplary courage while protecting the sovereignty of our great nation at the Galwan Valley. I salute their high sacrifices, and my heart goes out to the families of these brave soldiers,” said Reddy.

Reddy expressed solidarity with the Central government and said that “people of the State would provide their unstinting support to any decision taken by him to protect the interests of the country.”

“Wars are not fought through military might alone, but by international clout, diplomacy, trade restrictions, sanctions, and international pressure,” Reddy said.

He also lauded Prime Minister Modi’s international diplomacy and achieving berth in United Nations Security Council. “Ever since 2014, thanks to our Prime Minister, that India’s reputation has risen globally. He has embarked on a mission since 2014 to make India an economic and diplomatic powerhouse by building key strategic partnerships across the world,” the Chief Minister said.