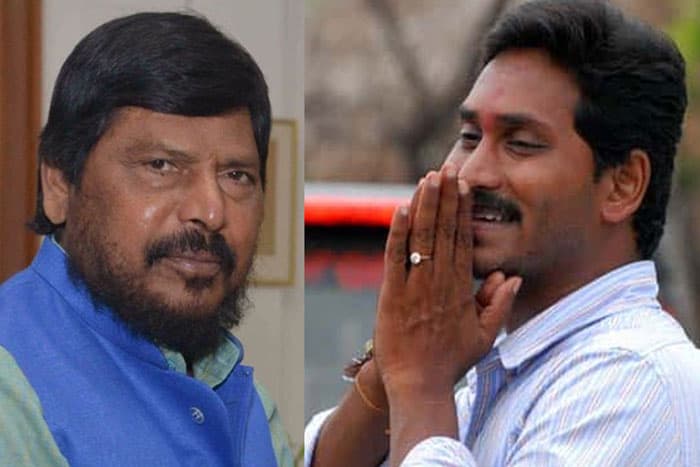 Union Minister of State (MOS) for Social Justice & Empowerment Ramdas Athawale, who is in Visakhapatnam today, made some serious political comments on AP CM Jagan and his future political course of action.

He therefore said that the Union Government has convened a Parliamentary Committee to ensure that SCs and STs reservation won’t get affected even after the privatisation of the steel plant.