‘Fight Between Congress and Nakili Congress’ 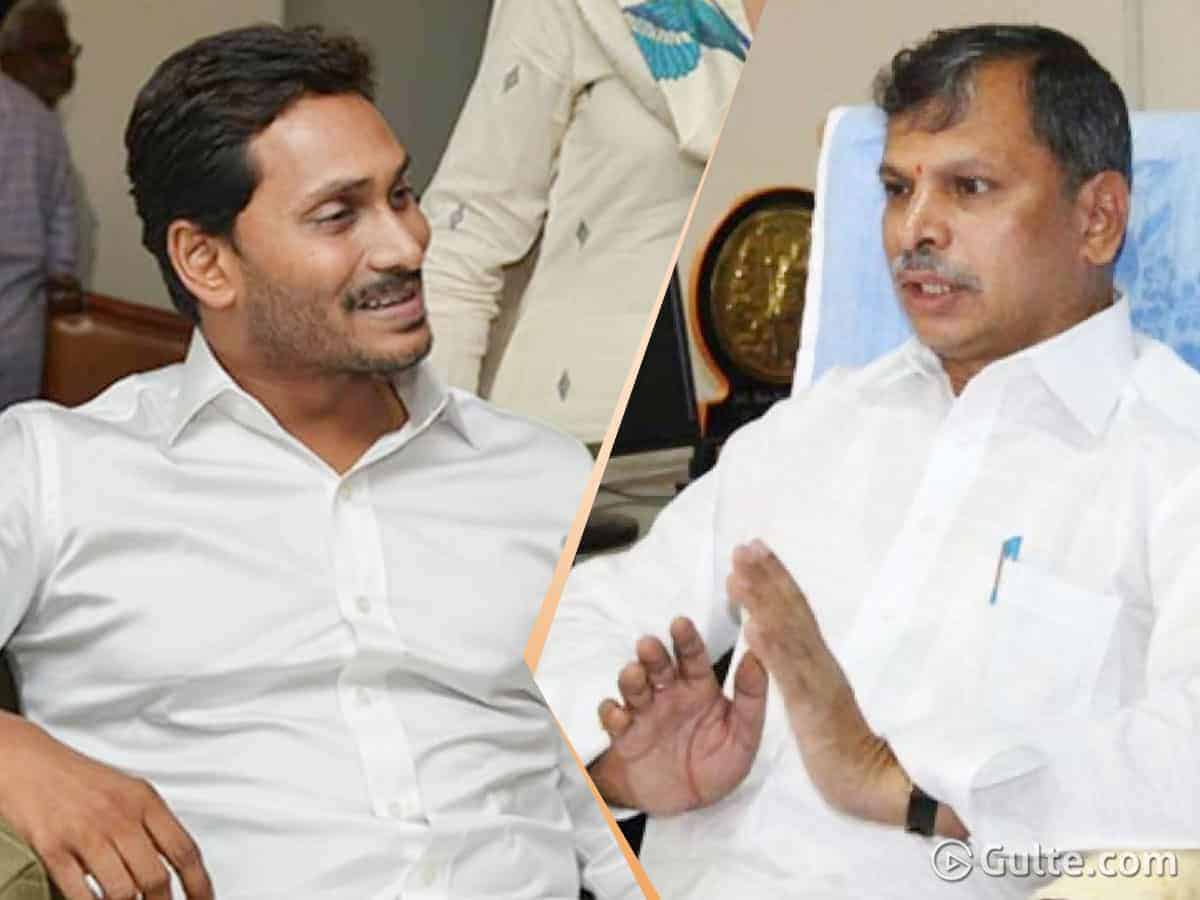 AP Congress leader Tulasi Reddy made satirical comments on AP YS Jagan led YSRCP government. Tulasi Reddy opined that the Badvel by-election is going to be a fight between the original Congress (INC) and Nakili (Duplicate) Congress party which is the ruling YCP.

“Every village in Badvel constituency witnessed development during Congress regime and in CM Jagan Mohan Reddy’s rule, the development is nowhere to be seen when checked with a magnifying glass,” said Tulasi Reddy.

The Congress leader also mocked the ruling party that the Jagan government cheated Yuvajana (Youth), Sraamika (Workers) and Rythu (farmers) and there is absolutely no meaning to YSR in YCP.

“Congress is like a sacred cow whereas YCP is a wild cow which can kick anyone who approaches it. Vote for fan (YCP election symbol) will only lead to electricity interruptions,” added Tulasi Reddy.

That’s a strange confidence from Tulasi Reddy and will the AP Congress be able to give a tough fight to YCP in the Badvel by-election? It is highly unlikely because the people of AP are yet to forgive the Congress for bifurcating the united Andhra Pradesh.