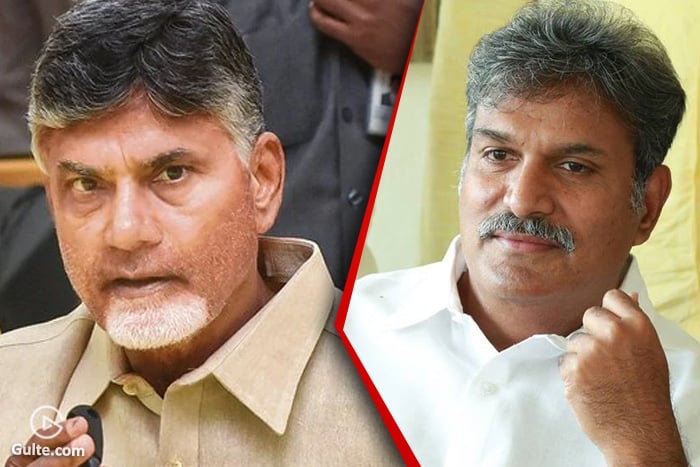 The other day Vijayawada MP Kesineni Nani made it to the headlines for removing banners and pictures related to TDP and its chief Chandrababu Naidu at his office, Kesineni Bhavan. In place of TDP and Naidu pictures, Nani put up photos of Tata Groups chairman Ratan Tata.

This act from MP Nani turned into a huge debate among political observers. The fact is Nani is upset with TDP leadership for not resolving the Bezawada group politics. Also Nani doesn’t want to continue in politics and this might be his last term as MP.

But after removing pictures and banners of TDP and Chandrababu, rumours made it to headlines that MP Nani is looking at the BJP. If things go well, Nani might take up the saffron flag in the coming days. However Nani did not react to these rumours but they were condemned by his followers.

MP Nani’s close aide Fataullah talked to the media at Kesineni Bhavan and added that BJP is a sinking ship and Nani is not at all looking at the BJP.

Surprisingly Fataullah claimed that MP Nani will be fully supporting Chandrababu and his leadership in AP. “Nani will once again contest for Vijayawada Lok Sabha seat and score a hat-trick,” added Fataullah.

On placing Ratan Tata pictures inside the office, Fataullah replied that Tata Trust under the leadership of Ratan Tata has made immense contribution to Vijayawada and as a mark of gratitude, his picture was placed in the office and there is nothing wrong in it.