RRR Is A Economic Fraudster: Kottu 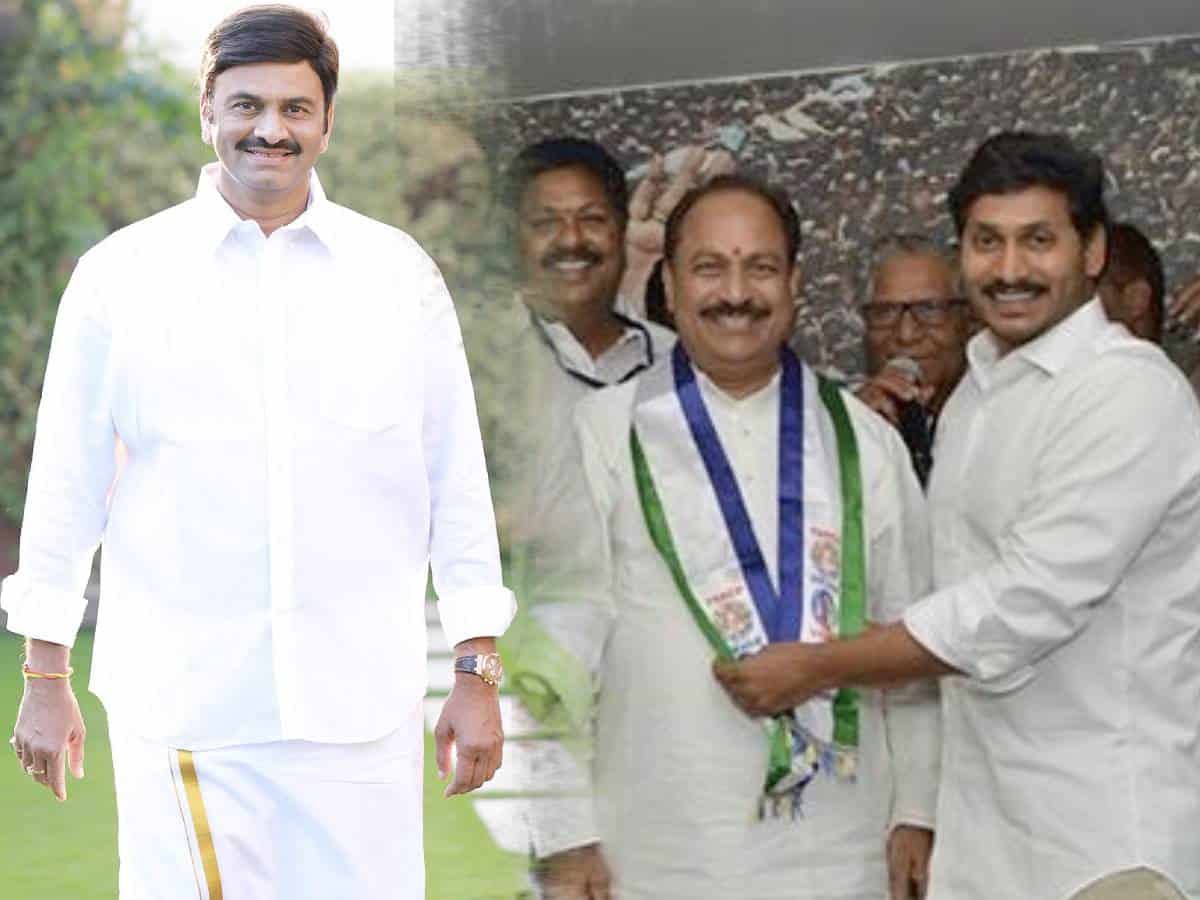 YCP Tadepalligudem MLA Kottu Satyanarayana threw down the gauntlet to their party MP Raghurama Krishnam Raju and demanded that he resign to his post and get elected again. At the same time, Kottu also asked Raju to prove the allegations levelled against him, if he really had the guts.

In the last few days, Raju hogged the limelight by strongly defying the YCP leadership and making controversial statements that the YCP was giving importance to only a few castes. He also levelled allegations against party leaders and MLAs, including Kottu. The MP had termed Kottu a “sand thief”.

Annoyed at this, the MLA launched a vitriolic attack against the MP. The MLA alleged that Raju was an economic fraudster and that 420 cases were booked against him in New Delhi and even in Hyderabad.

Further, the MLA reminded that Raju compared himself with a ‘lion’. “So I am asking him to step down his post majestically as he has been criticising the YSRC government and go to the polls again. Instead, he is clinging to his post like a lizard fearing that he would not get another chance to become an MP,” the MLA ridiculed.

Kottu said that the people in Narsapuram constituency were feeling ashamed to have cast their vote in favour of Raju after knowing that he is a man without any morals and respectable background. The MLA took exception to the way the MP was addressing him with words like “vadu”, “veedu” without giving any respect at least to his age.

The YCP MLA claimed that it was the sixth time he was contesting from his constituency and that he had always served the people whether they voted for him or not. In the same tone, he questioned Raju about his credentials. “What is the public service you had done except help those organising cockfights with court permissions? Can it be termed service?”