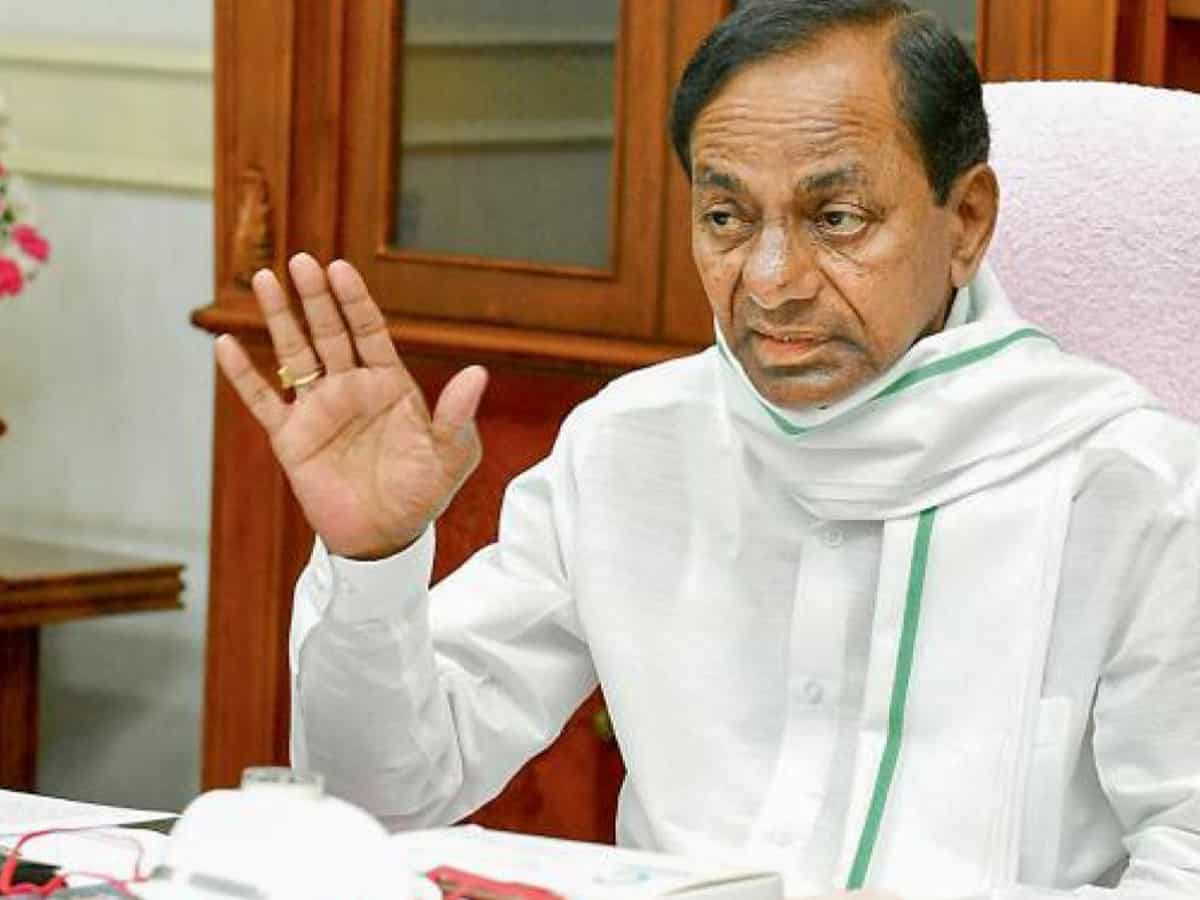 According to the IANS-CVoter Governance Index, Telangana CM KCR is top among the most-hated chief ministers with 30.3 percent of respondents are angry. CVoter founder Yashwant Deshmukh opined that this trend is mainly due to the BJP which has emerged as a strong force.

Deshmukh suggested that the chances of TRS may turn if KCR steps aside and gives an opportunity to his son KT Rama Rao. But this survey reveals a shocking detail that 40 percent of people are comfortable under Adityanath’s rule in Uttar Pradesh and there are high chances of BJP retaining the power.

Deshmukh opined that the survey is done based on people liking CMs with centralised decision making.

This survey is a huge setback for the TRS party and we are yet to hear the first comment of KTR, the TRS Working President who is reckoned as the next CM candidate for the state.