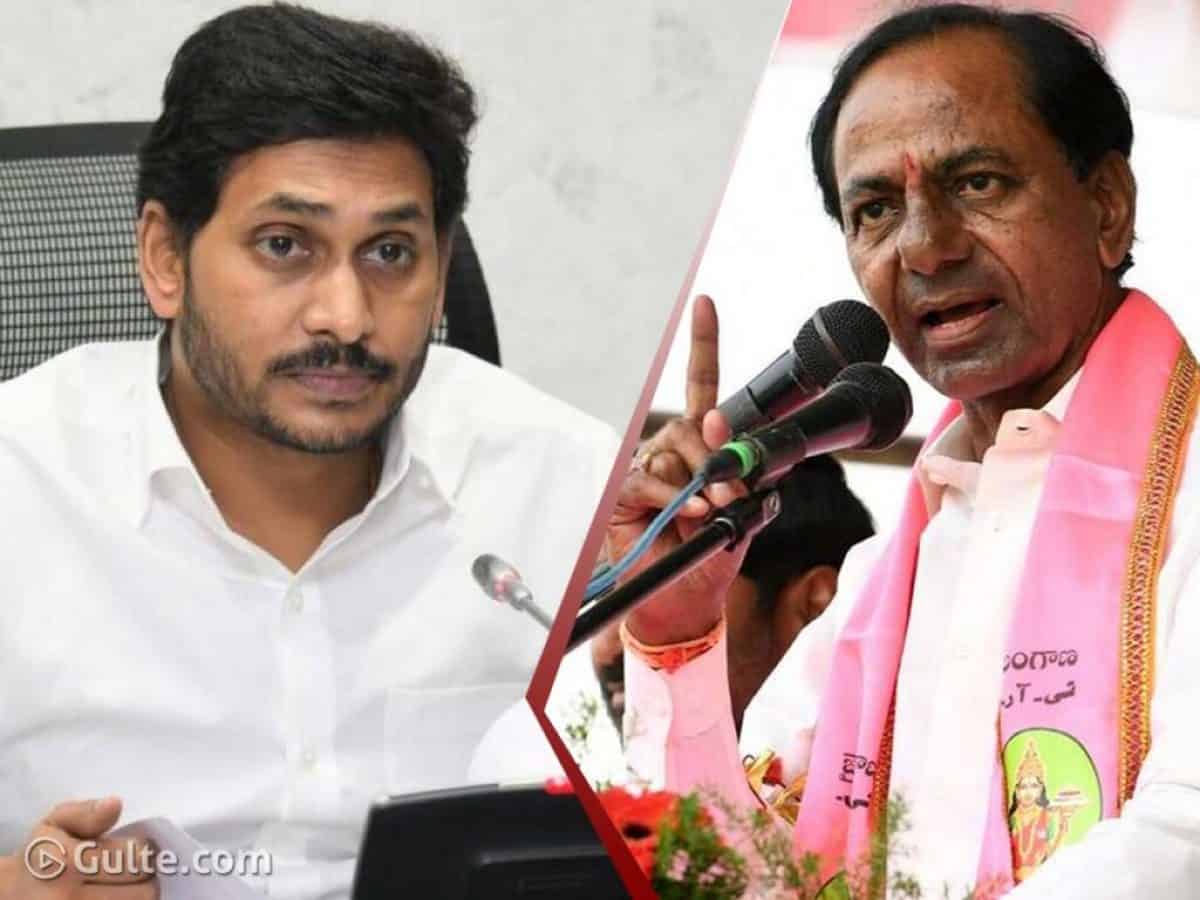 Chief Minister K. Chandrasekhar Rao directed the excise and police officials to work in coordination and eliminate drug menace from Telangana. He directed them to get information about the drug peddlers from those consuming ganja and gudumba. At the same time, he also said that vigil should be heightened at the excise and forest department check posts.

Stating that he has information about the increasing availability of drugs in the state, he said that officials should try to curb the menace or else, the situation will slip out of control. Drugs will kill our youth, he said.

He said that the officials would be able to check the sale of gudumba more easily as it is produced locally. KCR also said that the state government has released necessary funds for the rehabilitation of drug peddlers to the district collectors. He also asked the officials to take strict action against ganja suppliers so much so that they should fear doing it again. Cases should be framed in a pucca manner so as to ensure that the guilty are punished, he said.

He directed the officials to create an effective strategy to tackle the menace by forming a committee with higher officials. The sarpanches of villages were asked to inform the excise officials if gudumba was being brewed nearby their villages.

The officials explained KCR about the action they have been taking in their respective jurisdictions. The police told KCR that ganja is mainly cultivated on Andhra-Odisha border and that it is transported into Telangana from Bhadrachalam which then is shifted to Maharashtra and Karnataka. Ganja is also supplied to Chhattisgarh.

They informed the CM that hamalis, guest workers, youth and auto drivers were among those consuming ganja.

DGP Mahender Reddy also directed the officials to identify the hotspots of ganja and take strict action against those involved in transporting the contraband. He told KCR that the police would work in coordination with the Vizag and Malkangiri police to check the menace.

The CM asked the officials to also create and plan anti-drug campaign through audio and video clippings so as to make both the youth and their parents aware of the harmful effects of narcotics. The campaign should be as effective as that designed for anti-AIDS, he pointed out.

It is time that Chief Minister of neighbouring Andhra Pradesh Y.S. Jagan Mohan Reddy should take a cue from KCR and plunge into action to tackle the drug menace which is increasing in alarming proportions in the state.

Of late, officials found that several drug smuggling cases had Andhra Pradesh connection and this is certainly a cause of concern.

The TDP leaders have been raising the same issue and alleging that the YCP leaders themselves were involved in drug trafficking. Without the support of the higher officials, how can huge quantities of heroin and ganja be shifted across the state, the TDP leaders questioned.

However, the YCP leaders have been rubbishing the allegations saying they were baseless and that the Chief Minister had directed the police to curb the menace.

Political observers feel that the YCP leaders are trying to divert people’s attention and making mountains out of mole hill by giving unnecessary importance to petty issues rather than focusing on burning issues.

Jagan also should hold meetings with the higher officials and try to devise a strategy to make Andhra Pradesh a drug-free state. Else, it will lead to perilous situation, said parents of youths.