Naidu Garu, Any Use Of These Deekshas? 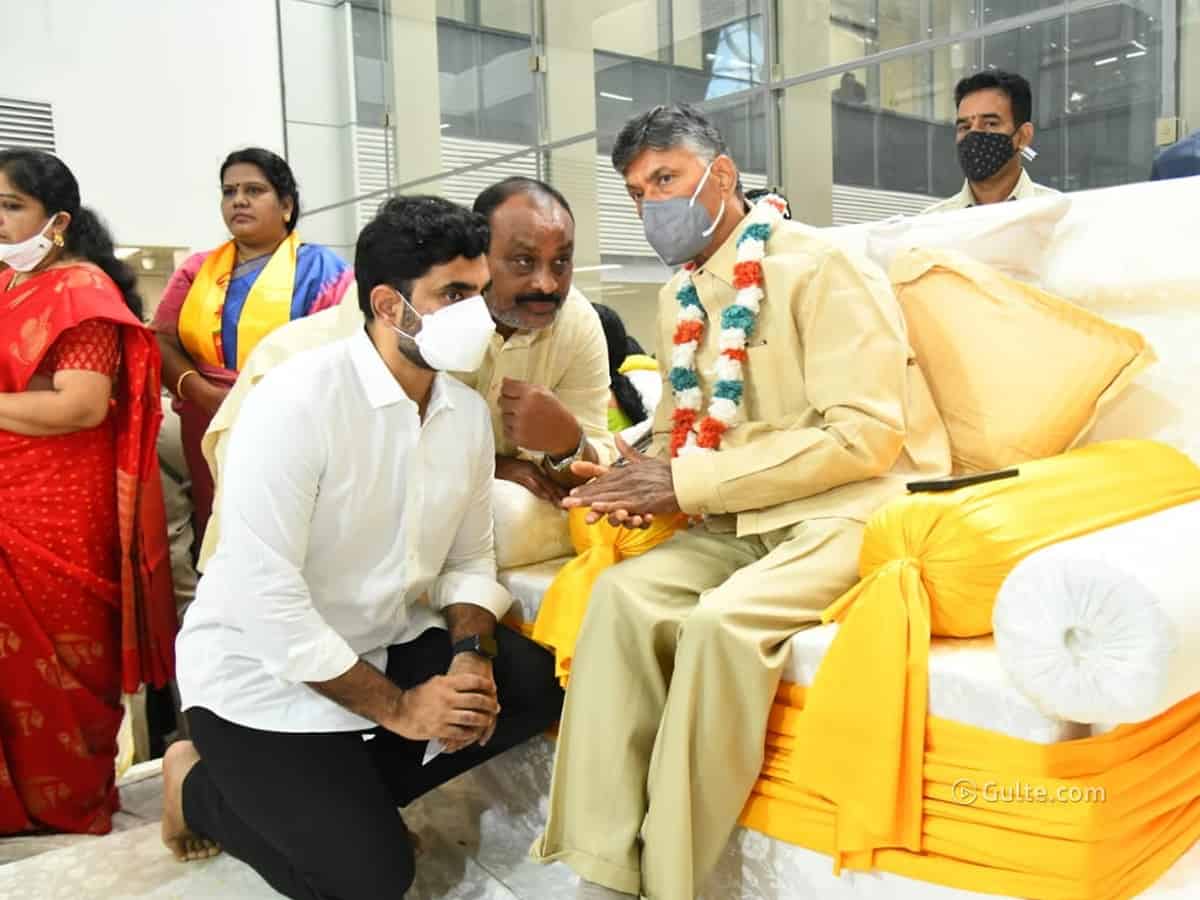 Naidu staged such Deekshas earlier too. In June this year, he sat on Sadhana Deeksha demanding that the state government give Rs 10,000 each to all white ration card holders to mitigate their hardships in the wake of Covid-19. He also demanded filling of 2.30 lakh jobs, payment of compensation to Polavaram evacuees, Chandranna Bima.

In November 2019, he staged another Deeksha in protest against sand scarcity.

In September 2018, Naidu did Dharma Porata Deeksha against Narendra Modi-led NDA government for reneging on the promises, including according Special Category Status, in the AP Reorganisation Act, 2014.

Probably, no other politician in the country could have staged as many Deekshas as Naidu did both in united Andhra Pradesh and the residual state, after bifurcation.

Interestingly, never were Naidu’s demands fulfilled despite taking all the pains to stage the protests nor could he gain any political mileage. One would wonder what is the purpose of all these Deekshas without any tangible results.

It is true that expressing one’s dissent and protesting against something which one feels is against the interests of a section of community or people in general, is an integral part of the democracy, which should reflect the “of the people, by the people and for the people” policy.

Naidu’s Deekshas are useful just to register his protest. It would be better if Naidu could think of protests or agitation that could be of some consequence rather than remain as token protests, opine political analysts.

With the number of Naidu’s supporters dwindling on a daily basis, will the TDP be able to plan something that can bring in effective change in the society through his Deekshas?