Kavitha Gets International Recognition To Bathukamma 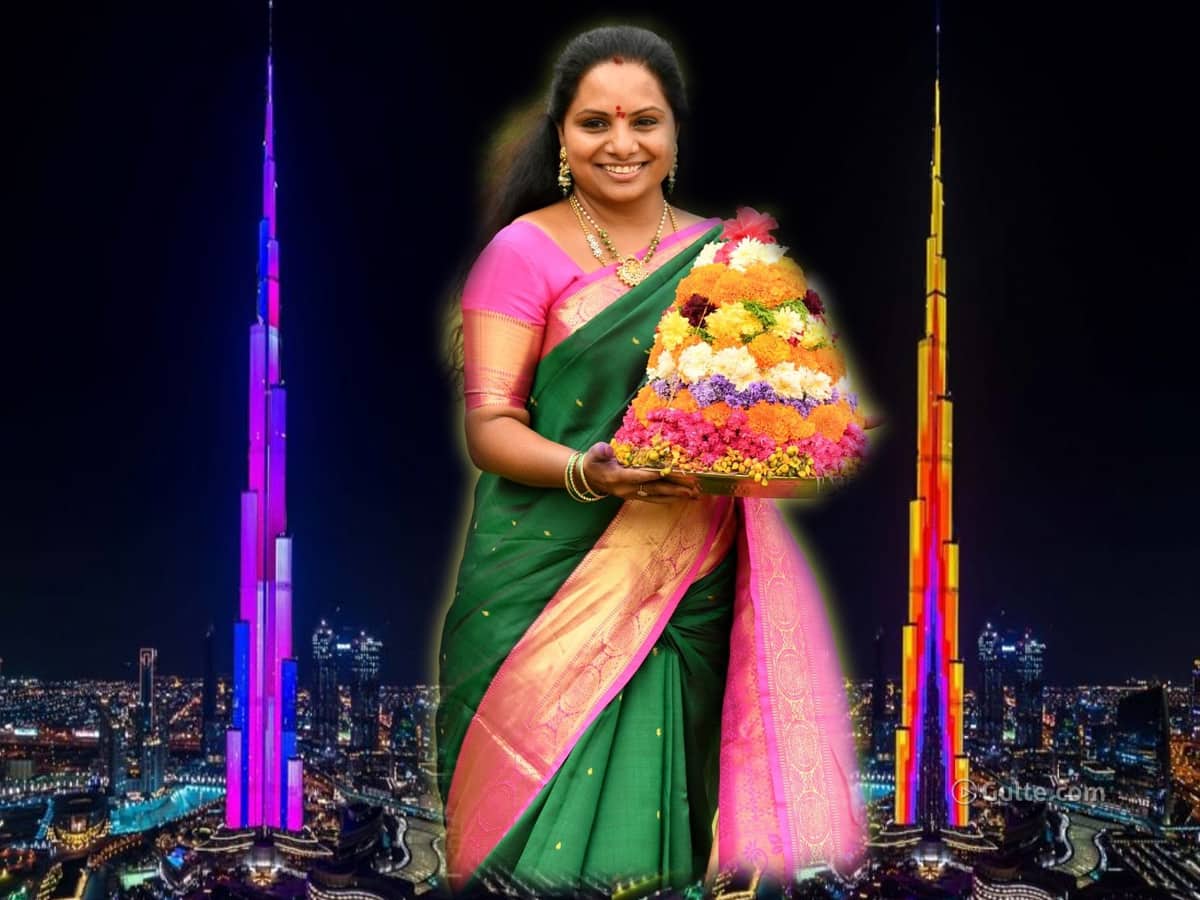 MLC Kavitha’s Telangana Jagruthi which has been doing a phenomenal job for the promotion of Bathukamma and Telangana culture recently released a Bathukamma Special song.

The song directed by Gautham Menon and has been composed, produced, and arranged by Oscar-Winning Music Director and Pride of India AR Rahman has hogged the limelight across the country. Now, Kavitha is going a notch higher and has worked out something even bigger.

A video of Bathukamma will be played on the iconic Burj Khalifa towers tomorrow. Burj Khalifa is the tallest tower in the world and it’s one of the top attractions to visit in Dubai. Once the video is screened there, Lakhs of people will witness it directly and through the internet.

It will also attract international press. That will be a fitting tribute to the floral festival of Telangana. The World will be able to witness the marvel twice tomorrow (October 23rd) evening at 9.40 PM and 10.40 PM IST.