My life ambition is to defeat KCR: Revanth in Open Heart 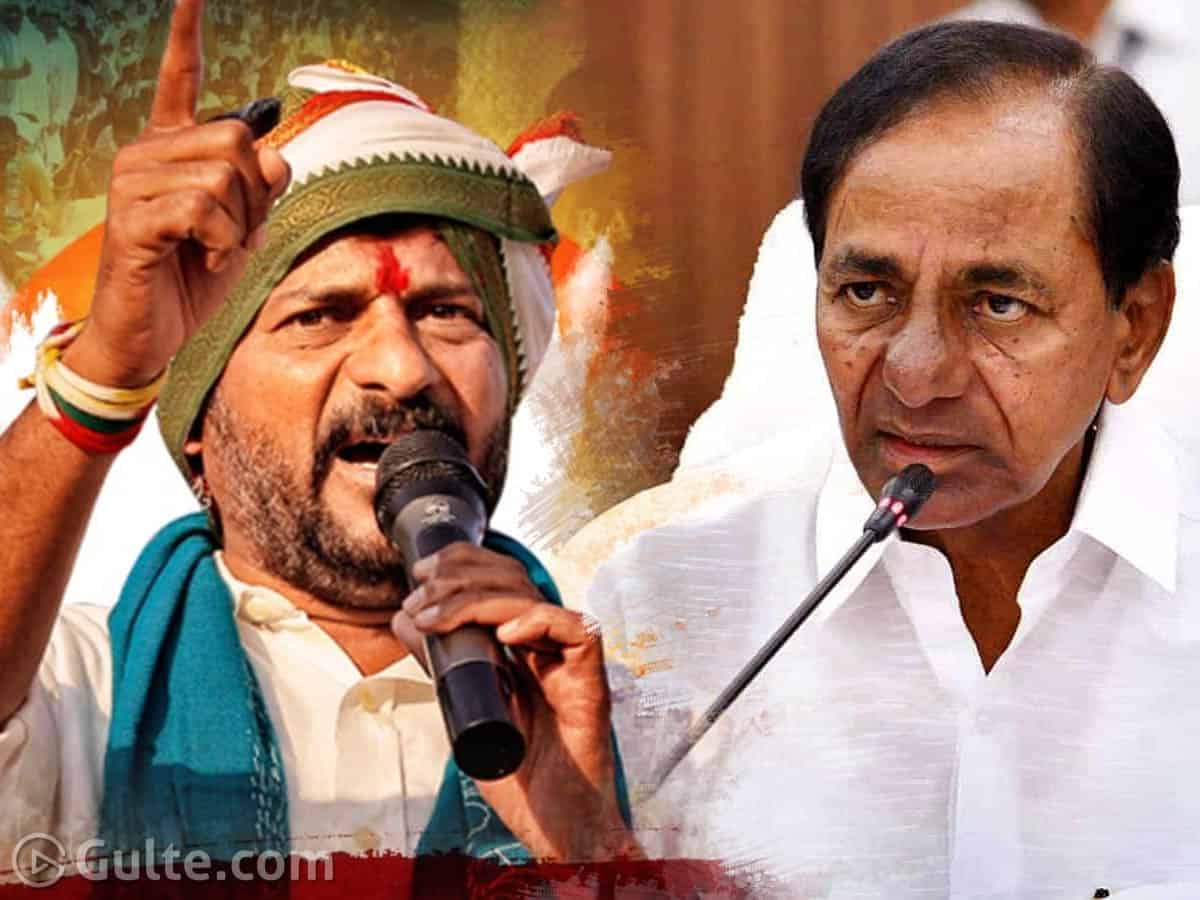 The whole of Telangana knows the rivalry between KCR and Revanth Reddy. But it is KCR who always has the upper hand because he is the CM of the state and Revanth Reddy is often troubled by the ruling government. Yet not all times, the power will be confined to one party/person.

T-PCC chief Revanth Reddy has knowledge of everything that the TRS party has done to him and his ultimate goal is to defeat KCR. “My life ambition is to dethrone KCR from the CM chair and I will certainly do it one day,” said Revanth in the latest promo of Open Heart With RK.

This Sunday’s guest for the show is going to be T-PCC chief and a promo was released by ABN channel. ABN Radha Krishna who is pretty straight forward, asked many questions related to Telangana politics.

When asked about becoming the CM if Congress wins the next elections, Revanth says Telangana needs to payback Sonia Gandhi for granting the separate statehood. The promo was cleverly cut and so we do not get to see Revanth’s reaction to the Chief Minister question.

Open Heart With RK will be getting aired tomorrow and we can expect a lot more of Revanth’s inner feelings.