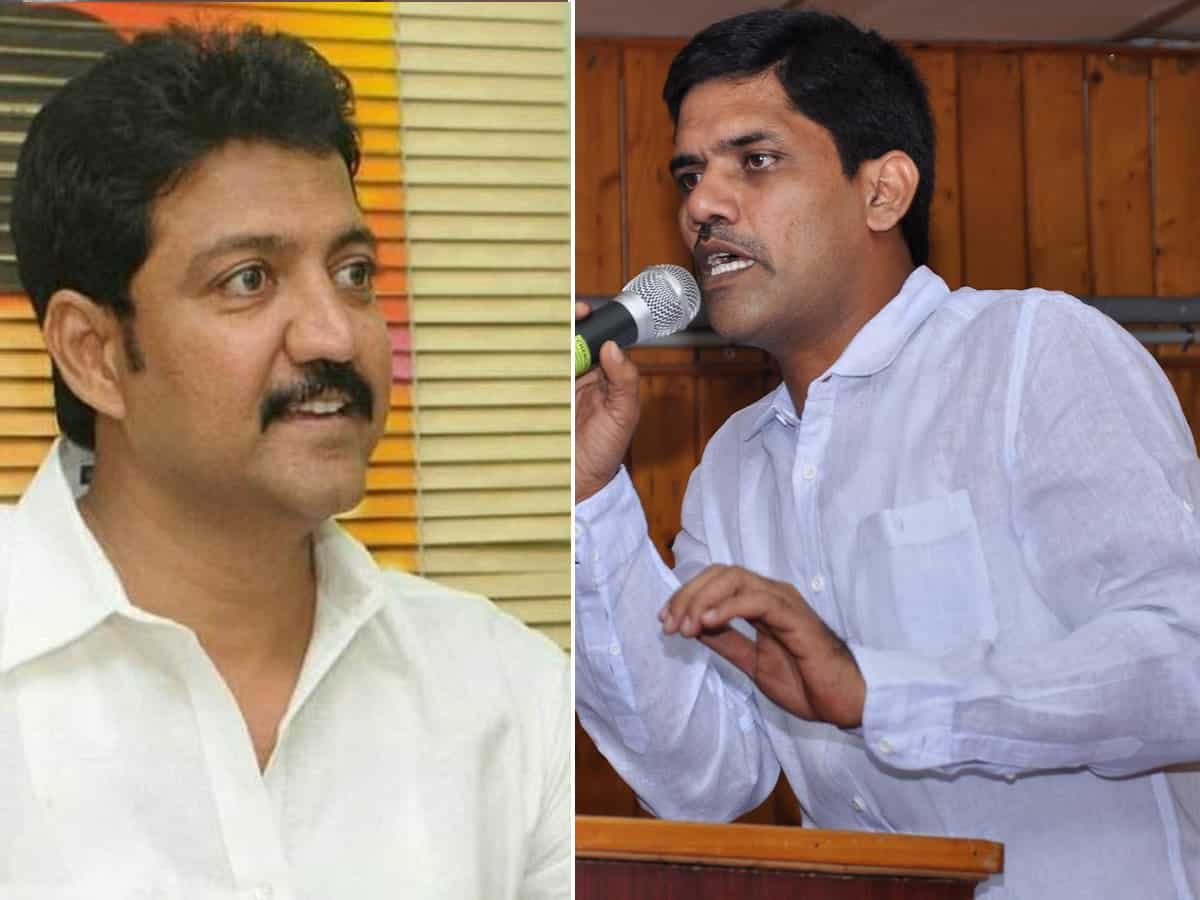 TDP’s state spokesperson Maddipatla Suryaprakash alleged that Vallabhaneni Vamsi has cheated actor Jr NTR in a land deal. He mentioned this while making heated comments on Vamsi’s character. He asked Vamsi to answer these allegations. “Vamsi publicly shows off that he is so close to actor Jr NTR. He has cheated NTR in a land deal,” said Suryaprakash. He further alleged that Vamsi also cheated Paritala Ravi.

“After Paritala Ravi’s death, Vamsi has gone into hiding. He has taken away the lands and properties of Paritala Ravi and cheated Paritala family,” added the TDP’s state spokesperson. Responding to Vamsi’s comments on ‘Magathanam’, Suryaprakash said that Vamsi has an issue with his spinal cord and he is talking about ‘Magathanam’ of Naidu and Lokesh.

TDP leaders have breathed fire on Vallabhaneni Vamsi for dancing to the tunes of YSRCP and CM YS Jagan. Calling Vamsi a ‘dog’, Maddipatla Suryaprakash alleged that Vamsi amassed hundreds of crores despite coming from a normal middle-class family and son of a school teacher. He alleged that Vamsi was part of corruption in land acquisitions in Gannavaram constituency during Jagan’s tenure. He challenged Vamsi to answer the serious allegations leveled against him.