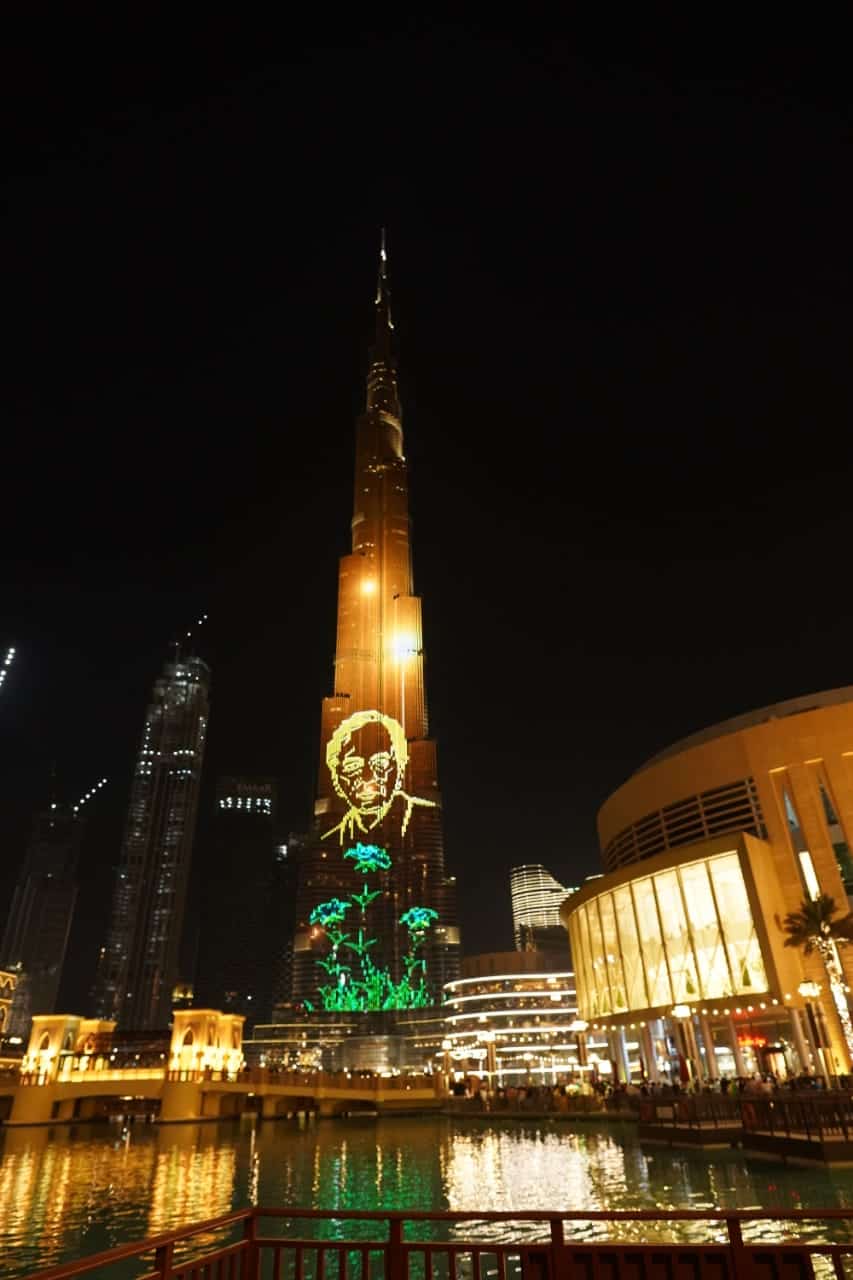 It is a matter of pride for Telangana on Saturday when Bathukamma festival is illuminated on Burj Khalifa, the World’s Tallest tower in the World and one of the top tourist attractions across the globe.

Former MP Kalvakuntla Kavitha led Telangana Jagruthi has made it happen. Along with the floral festival, the illumination of Chief Minister K Chandrasekhar Rao and Jai Hind and Jai Telangana slogans have also appeared on the Tower.

The show was live across various platforms around the globe at 9:30 PM IST. Telangana Jagruthi also made arrangements to play the Bathukamma documentary on the big screen for invited delegates and separately for the local people.

People of the state are super happy with this achievement and are in all praise for Kavitha for making this happen. Earlier this month, Telangana Jagruthi has released a special song on the floral festival. The song was directed by Gautham Menon and composed by Oscar Winning Music Director, AR Rahman.