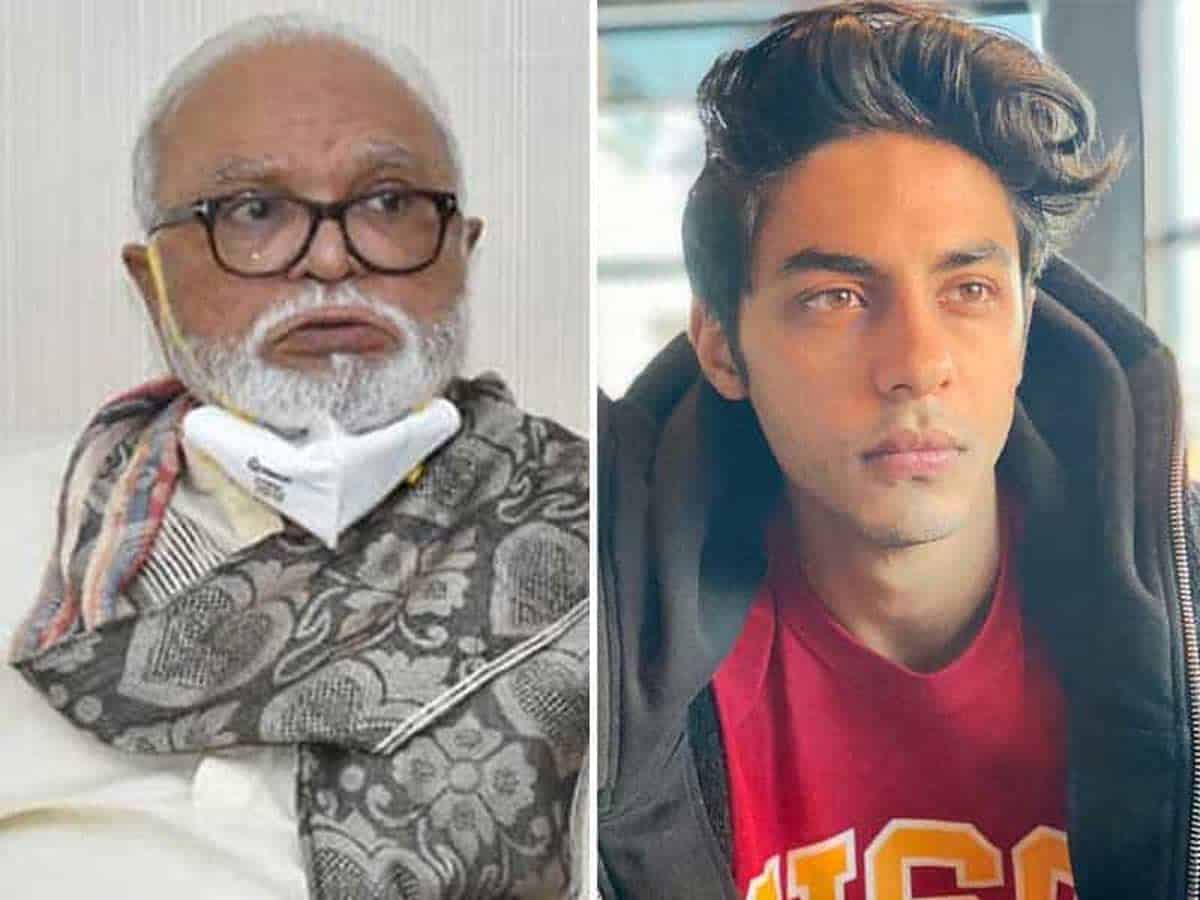 Bhujbal said “drugs would become sugar powder” if the actor joined the saffron party. He alleged that a huge amount of drugs i.e., 3000kg were seized in Mundra Port in Gujarat, but instead of probing into it, the Narcotics Control Bureau is hounding Shah Rukh Khan.

“Drugs will become sugar powder if Shah Rukh Khan joins the BJP,” the senior NCP leader quipped. The statement was made when Bhujbal was speaking at a Samta Parishad-NCP function.

Currently, SRK’s son Aryan Khan is lodged in the Arthur Road jail in central Mumbai. The court has denied bail to Aryan and two others in the drug case. Also, the court had noted that the WhatsApp chats of Aryan Khan revealed he was indulging in “illicit drug activities on a regular basis” and that he was in touch with drug peddlers.