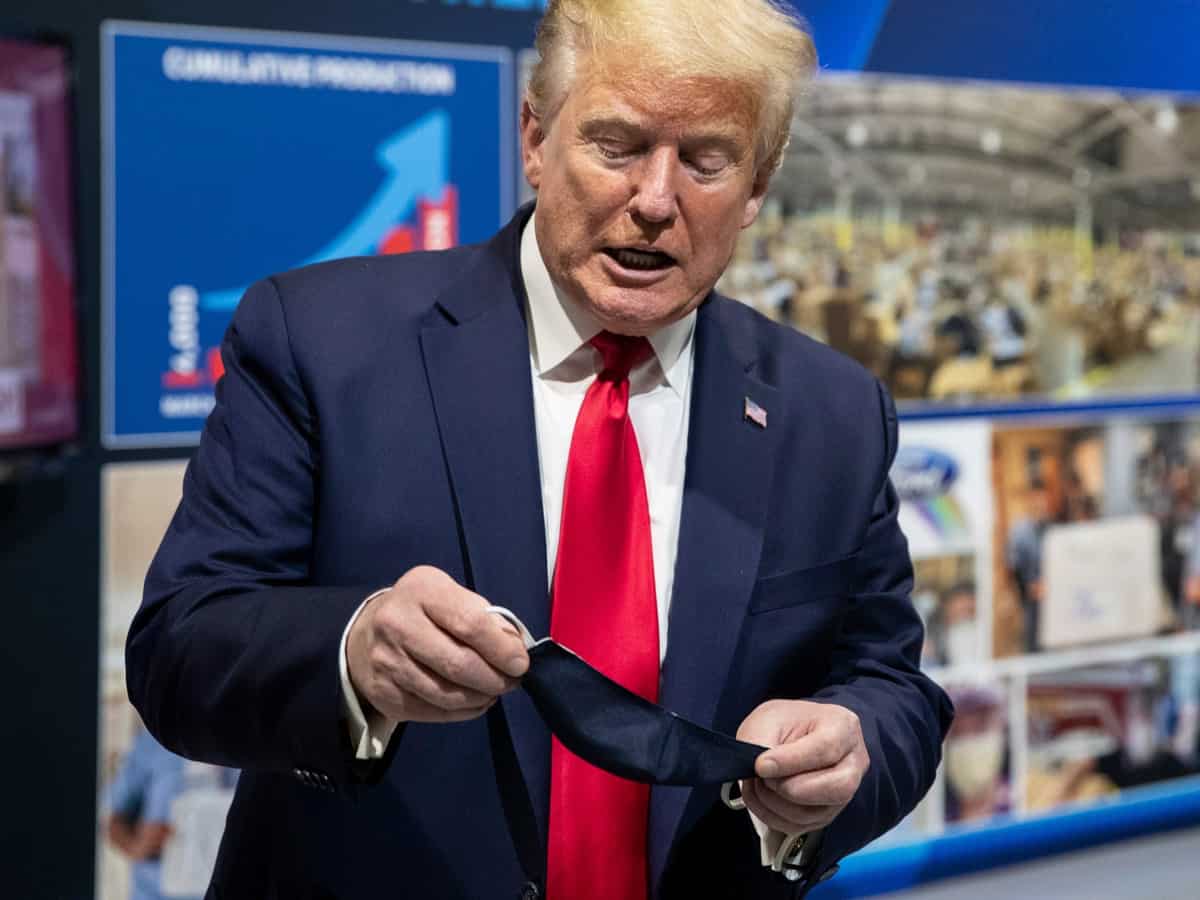 US President Donald Trump has yet again blamed China for the Corona Virus outbreak and the global spread of the virus. The US President has held China responsible for the pandemic which has killed over 450,000 people and infected more than 8.5 million others globally. US is the worst-hit nation in the world with over 2.2 million cases and more than 1,19,000 deaths.

Addressing his first election rally on Saturday in Tulsa, Oklahoma, Donald Trump unleashed the months of pent-up grievances about the Coronavirus. Trump went on to dub the “Corona Virus” as the “Kung Flu” that originated in China. Since Kung Fu refers to the Chinese martial arts, he named Corona Virus as the ‘Kung Flu’. He said that Covid-19 is a disease that has more names than any other disease in history.

The COVID-19, which originated in China’s Wuhan city in December last year, has also battered the world economy with the International Monetary Fund saying that the global economy is bound to suffer a “severe recession”. Scientists are racing against time to find a vaccine or medicine for its treatment.

74-year-old Donald Trump is seeking re-election in the November presidential elections against former vice president Joe Biden, 77, who is the Democratic Party’s candidate. Looks like Trump is trying to turn the hatred against China in the US into his political advantage.