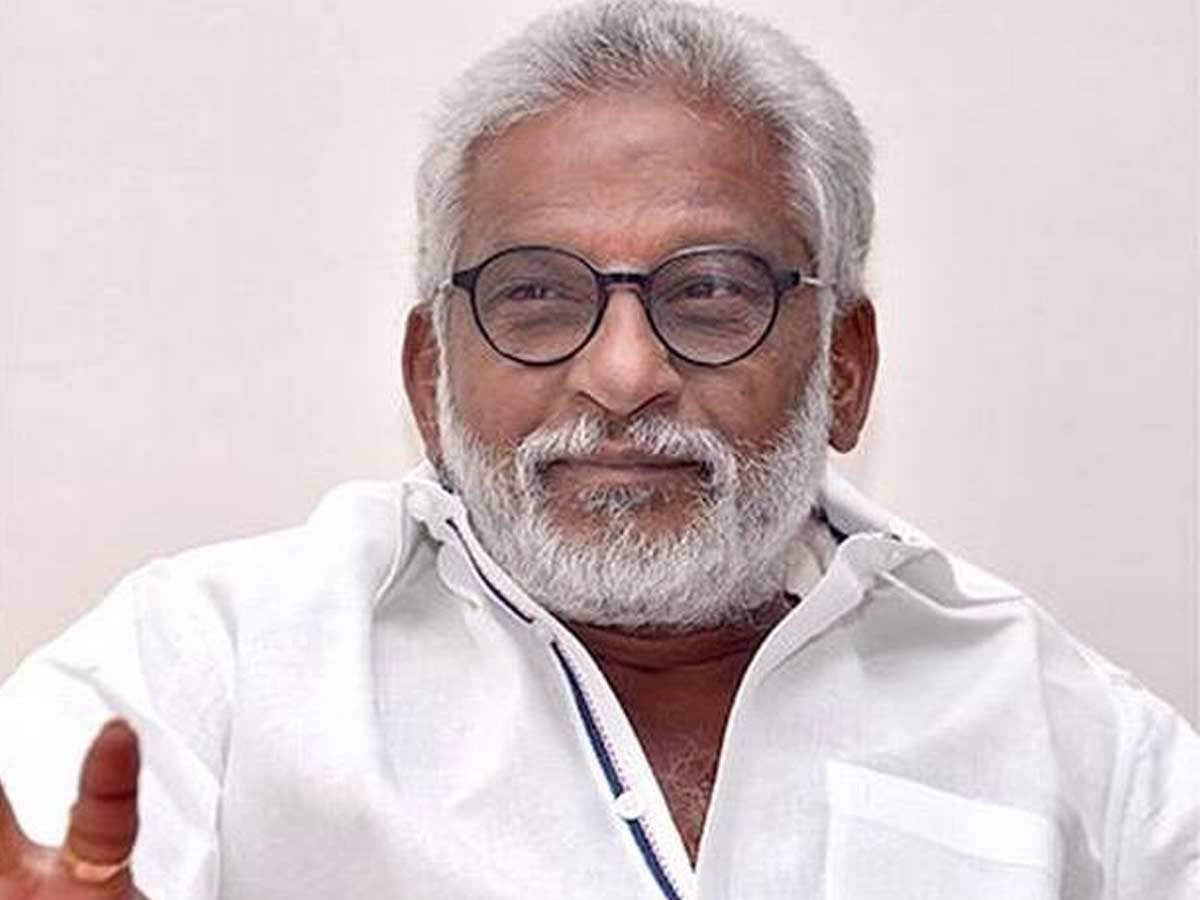 Sharmila has undertaken Praja Prasthanam padayatra and she has been touring in the constituency for the fifth day today. Subba Reddy met Sharmila and expressed solidarity with her padayatra while she was in Nagaram village.

Subba Reddy meeting Sharmila assumed significance in the wake of talk that she has differences with her brother Jagan Mohan Reddy. Further, Opposition leader and TDP chief N. Chandrababu Naidu criticised Jagan of doing injustice to his mother and sister and said that the CM was terming him a ‘backstabber’ while he himself cheated his immediate family members.

Political observers feel that these statements could have caused pain to Jagan and might have sent Subba Reddy to mediate between him and Sharmila, so as to give no scope for the opposition leaders to point fingers at him.

Even the public are of the opinion that Subba Reddy could have acted as a messenger to patch up between the brother and sister.

It has to be seen if Sharmila would be convinced with Subba Reddy’s words and Jagan’s promises.