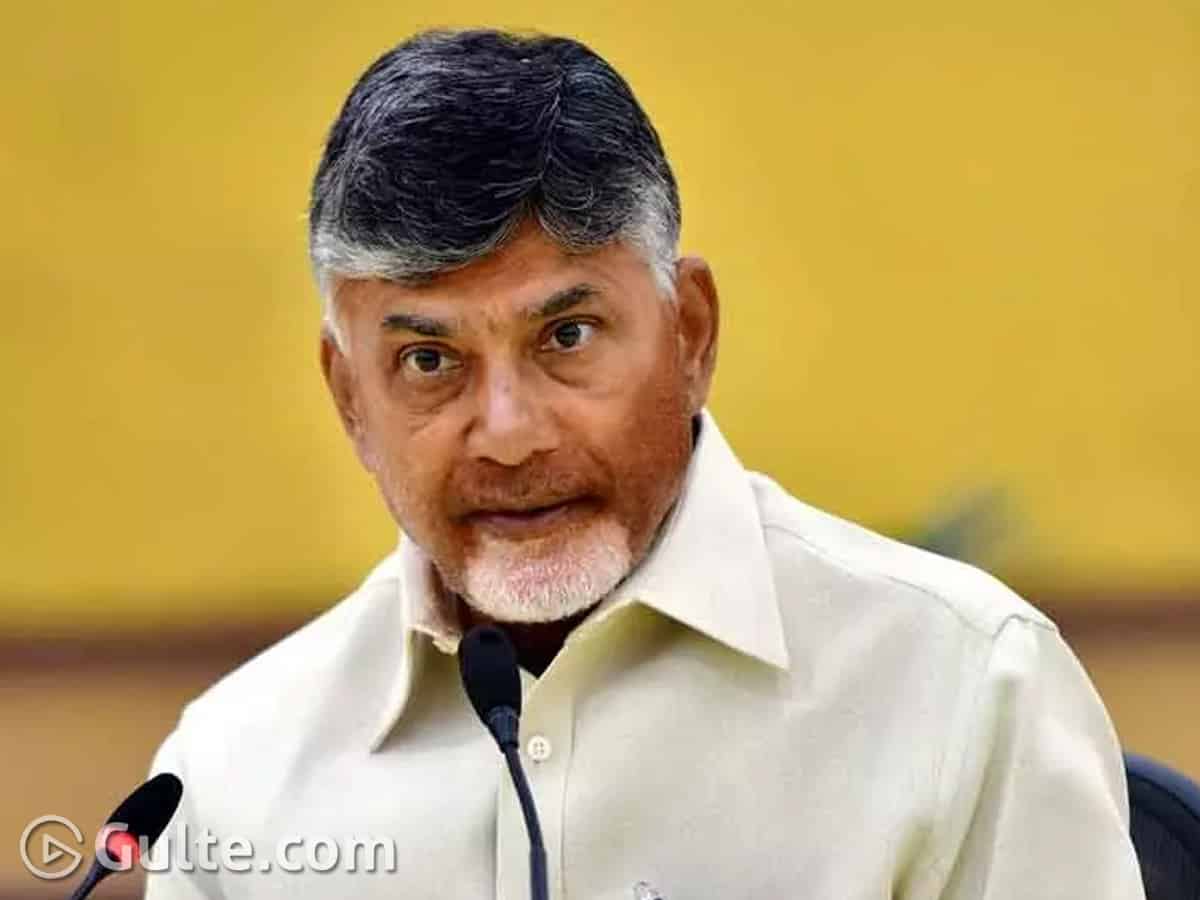 The political atmosphere in Andhra Pradesh has heated up at once following the attacks and vandalising of TDP offices and TDP leader Pattabhi’s house in Vijayawada.

TDP president and Opposition leader N. Chandrababu Naidu and his team would meet President Ramnath Kovind in the next few hours. Naidu sought the appointment reportedly to urge Kovind to promulgate Article 356 in the state in the wake of the failure of law and order in the state. Naidu and only four other party leaders were reportedly given permission to meet Kovind and they would apprise the President of the state-sponsored terrorism and high-handedness of the ruling party. Naidu is also likely to complain about the rampant ganja smuggling and the laxity of the police officials, to the Central leaders.

It is learnt that party MP Kanakamedala Ravindra Kumar has been trying to take the appointments of Prime Minister Narendra Modi, Union Home Minister Amit Shah and other ministers too. He has been coordinating with the party leaders in the state and the Centre.

Apart from the attacks, Naidu is also likely to brief the Central leaders about the numerous false cases being foisted against the TDP men and how the Constitution was being violated.

A very long memorandum has been prepared in which the TDP also mentioned that not just their party but even other opposition parties have been deploring the attitude of the YCP leaders.

Though the TDP is against promulgation of Article 356 in the state in view of the heavy mandate achieved by the YCP government, Naidu is of the opinion that the situation demands for the extreme step and he would speak about the same with the President.

He also staged 36-hour Dharma Deeksha opposing the series of attacks on TDP offices, arrest of TDP leader Pattabhi and vandalising of his house. Naidu would also seek a probe by the CBI into all these issues.

Naidu would also mention about the ostracising of several Dalits from the villages in Gurajala and Macharla constituencies in Guntur district, soon after the YCP government was voted to power.

He also warned of forming a commission to probe into the harassment of the TDP men by the YCP leaders and officials. Basing on the report, all those responsible for the harassment would be punished, even if the officials named in the report get retired, he said.

Naidu said that he had been observing restraint and maintaining patience for the last two-and-a-half years but would not tolerate it any more.

Reportedly, Naidu would get the appointment of Amit Shah on Tuesday. It is after a long gap of two-and-a-half years that Naidu is on Mission Delhi and hence, even national media is focusing on his tour to the national capital.

However, political analysts feel that there would not be much of his Mission Delhi as Modi is supporting AP Chief Minister Y.S. Jagan Mohan Reddy, though discreetly, in the wake of reports that the BJP is planning to contest the elections forging an alliance with the YCP for next Assembly elections.

Senior politicians are of the opinion that Modi would have issued strict warning and taken some action against Jagan had he really wanted to in the wake of the umpteen times the AP government knocked the doors of the Supreme Court and even abused and insulted the judiciary during the last two years.

With no strict warning or severe action from the Central leaders to the state government so far, it is to be seen how far Naidu’s Delhi Mission would bring a change in AP politics.