Is Ban ‘Made In China’ A Good Idea? 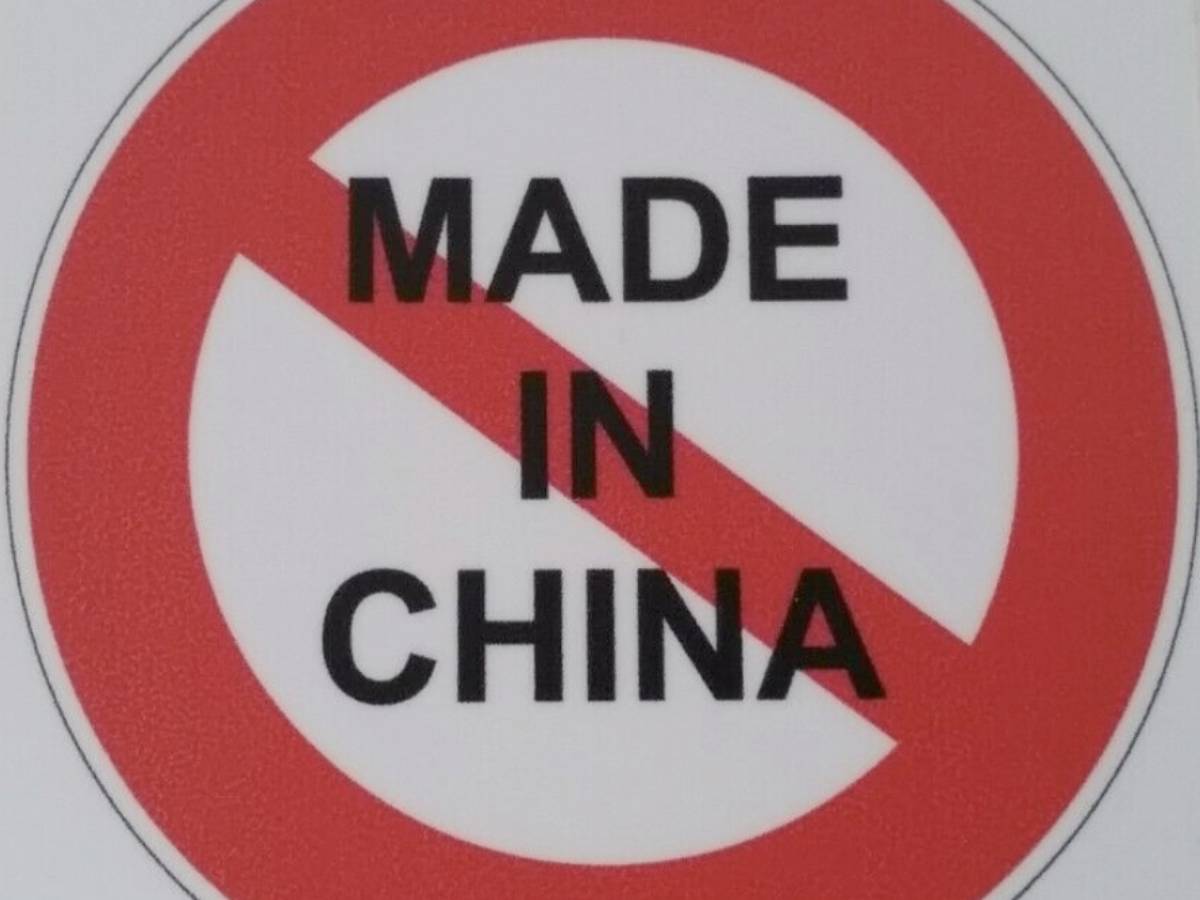 The India-China border face-off at Galwan Valley in Ladakh, wherein nearly 20 Indian soldiers, including a Colonel-level officer, were brutally killed by their Chinese counterparts has raised the hackles of Indians who immediately demanded banning trade with China and boycotting products produced by the Dragon.

Following the border dispute, the Indian Railways cancelled its Rs 471 crore deal regarding a signalling project awarded by Dedicated Freight Corridor Corporation of India Limited (DFCCIL) to China Railway Signal & Communication Co. Ltd (CRSC). The deal was terminated due to its poor progress too. The contract was awarded in 2016 but only 20% of the works have been completed so far.

In Surat, the public vented their outrage by throwing a television from an apartment and danced on it to completely destroy it. At some places, people erupted in anger and burnt effigies, products supposedly ‘Made in China’ as part of protests against the killing of soldiers at Galwan Valley in Ladakh.

A few smart guys suggested that India would develop into ‘Aatma Nirbhar Bharat’ (self-reliant country) only if Chinese goods were boycotted and imports were restricted completely.

Meanwhile, Minister of State for Social Justice and Empowerment even called for a boycott of restaurants offering Chinese food.

Manufacturing hub of the world

China emerged as the manufacturing hub in the world and has been supplying many products ranging, from the smallest of toys to iron and steel, huge boilers, to many countries. Chinese products have entered into almost every major and minor sectors.

In the wake of such heavy penetration of their products into our lives, does banning China good really help India? The answer: India would lose more than gain by imposing the ban on Chinese goods.

Trade experts say turning a border dispute into that of trade is not advisable. India and China share roughly border extending to a length of 3,500-km and governments had decided to delink border disputes with economic relations as both the neighbouring countries have many more intricacies due to which they cannot bid adieu to each other. This needs a clear understanding that the governments of both countries will not stop fighting over their borders if the trading is cut off completely. Economic experts say outrage is natural but cutting off trade with China cannot be used as a deterrent to stop China from attacking India.

China exports only 3 per cent of its total to India. At the same time, what India exports to China make up to less than 1% of its imports. Hence, India cannot hurt China economically by restraining from trading with the Dragon, they say.

Pay more for an alternative

In fact, banning Chinese products will be counter-productive as it will hurt Indians both as consumers and producers. Once the Chinese products are boycotted, the same goods have to be imported from other countries at a higher cost or India has to start producing them which can be less efficient and at the same time, the cost might also go up, explains an expert. Consumers will be at loss in two areas – get sub-standard goods despite shelling out more
for it.

Coming to the producers, almost 70 per cent of our intermediate machines and raw materials are bought from China and used to make goods. The big machines we buy are electrical machinery, mechanical appliances, aluminium, plastics, optical instruments, organic chemicals, nuclear reactors. By trying to cut off trade with China, we also lose an opportunity to export goods to other countries as we are making them here with the help of Chinese machinery and selling them. This will hit our economy, the experts point out.

Experts advise that Indians should buy goods from China at the lowest possible price and try to manufacture products which can be sold at a higher price in the greater market. Border disputes cannot be resolved by cutting off trade.

Now, let us see how the ban would hurt the India’s poor people. Indian poor will not be able to enjoy the benefits of many cheaper Chinese products as they cannot buy it for more like the rich. Similarly, Chinese good being sold in India are already paid for. Some distributor had already paid the price and bought it from China to sell it in India. If people stop buying things, then the retailer/distributor, who is also an Indian, will be hurt.

It should be remembered that China is a major player in the global trade and holds a prime position in the global trade and the value chains, compared to India, which is insignificant. A blanket ban on their goods is simply not possible because even if people buy a computer from a different country (not China), the microchips in it might be manufactured in China. Hence, Indians cannot just do away by saying Chinese products should be boycotted. It is not just finished products from China that Indians are buying, many other goods are also being bought from the neighbouring foreign country.

A few economists even felt that India should scrap all the existing contracts with China. Even this would prove counter-productive for India which is trying to attract foreign direct investments (FDIs) in various sectors. If the contracts with China are cancelled, then other countries would doubts our foreign policy as there is a lot of uncertainty associated with it. Other nations will not prefer to invest in our country, which also means loss of employment.

Investment by a company needs both at the building stage and while operating. Construction workers, skilled workers and even professionals would stand to lose an opportunity if a company goes back from the country. Loss of jobs means a miserable life and poor lifestyle.

Therefore, banning China goods or boycotting their products is not a good option, it should be a long term plan by paralelly developing self productivity.