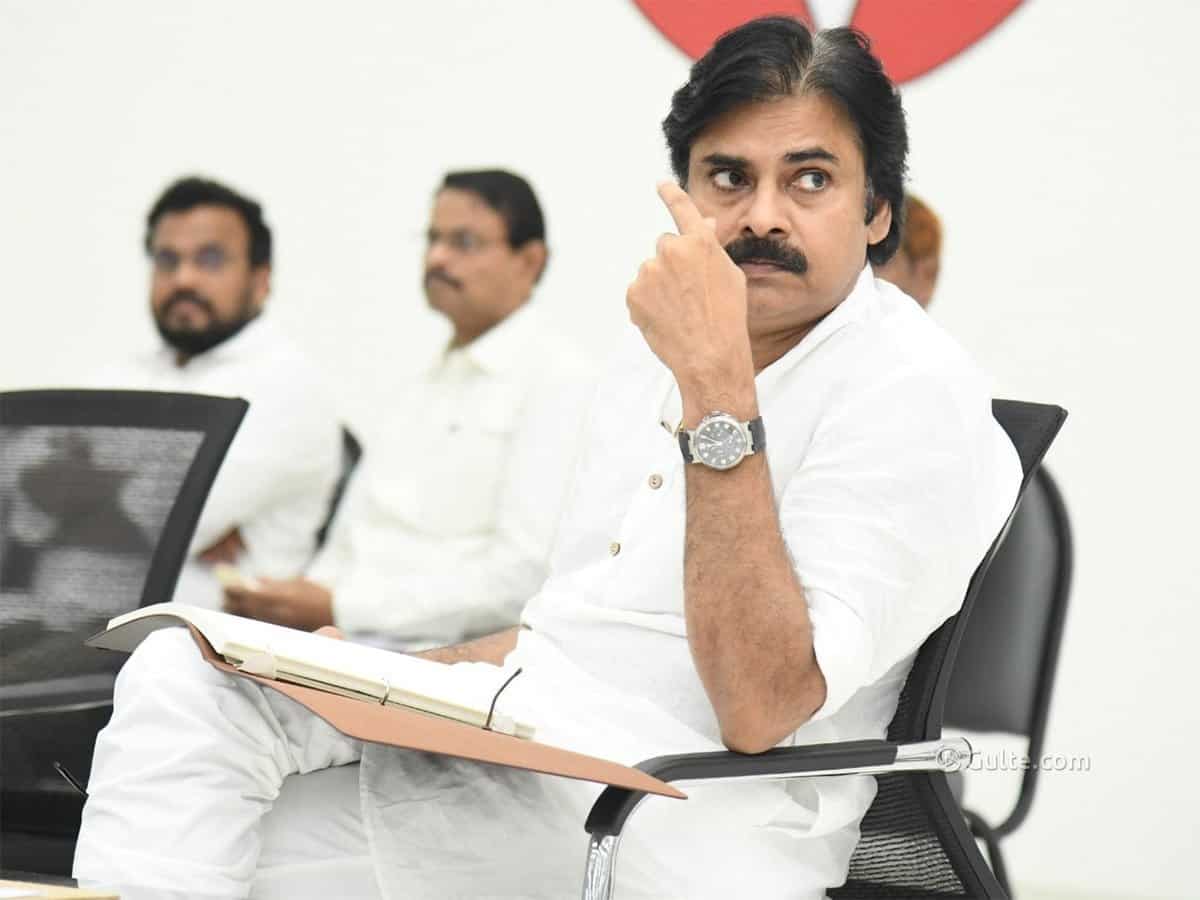 Jana Sena chief Pawan Kalyan in a series of tweets, wrote that Andhra Pradesh has become a narcotics hub. However, Pawan did not make this comment directly but he posted videos of Telangana Police who have seized thousands of kilos of Ganja (Marijuana) that was transported from AOB (Andhra-Odisha Borders) region to various parts of the country.

The first video has Nalgonda SP Ranganath saying that one kilo of Ganja is being sold at Rs 10,000 and in AOB region, thousands of Ganja is being cultivated. In the second video, Hyderabad city Police Commissioner Anjani Kumar explains how the Ganja is being transported from Narsipatnam, AP to Ahmednagar, Maharashtra.

And in the third video, Pawan shares Jana Sena’s Porata Yatra held in 2018. “During my ‘Porata Yatra’ in 2018, which was meant to understand the socio, economic issues of people of the state. In the tribal areas of ‘Andhra Orissa Border’ I had received numerous complaints about health, unemployment, illegal mining and also about ‘ganja trade & its mafia’,” tweeted Pawan.

Irrespective of Pawan’s tweets, drugs racket has rattled the AP state. The YCP government did not utter a word on this issue so far while oppositions are demanding the Jagan government to take severe measures to eradicate the drug menace.