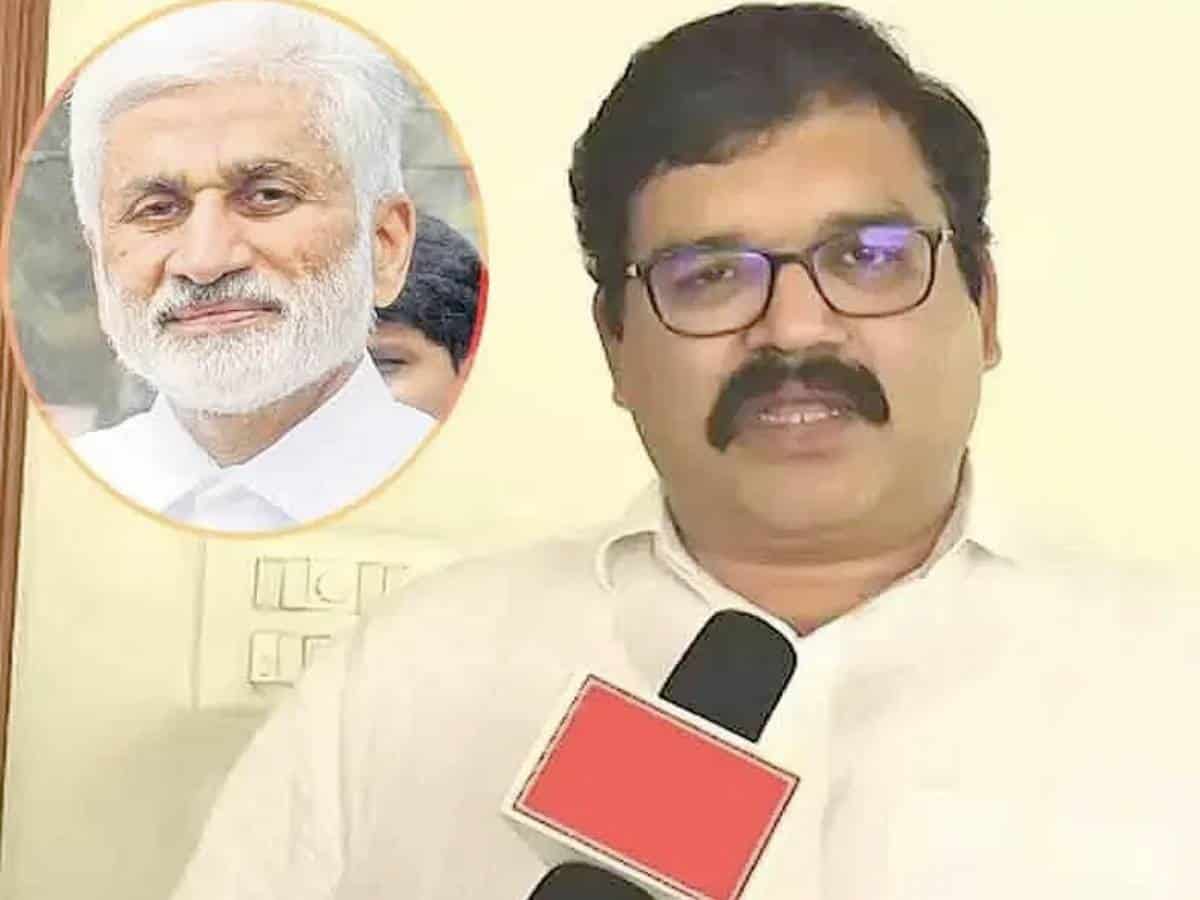 After Atchannaidu, the YSRC government seems to be targeting Telugu Desam Party (TDP) senior leader Pattabhi who alleged that a Rs 300-crore scam had occurred in the purchase of 108 ambulances.

He is likely to be taken into custody any moment as the police have already his house and are keeping a vigil on his movements.

Recently, the TDP leader even produced documents relating to the scam before the media stating that the previous contractor was removed and that the contract was handed over to YSRC MP and CM’s close confidante V. Vijayasai Reddy’s relatives.

Responding to the police vigil, Pattabhi said that he expected the police to go to Vijayasai’s house after he produced the papers but does not understand why they rounded him.

He said that under the YSRC government, the police were not arresting people involved in the illegal activities but those who are exposing corruption and irregularities. In AP, the CM’s grandfather, Rajareddy’s Constitution is being implemented and hence, action will not be taken against criminals, he said.