AP Minister: Capital Not To Be Shifted For Now 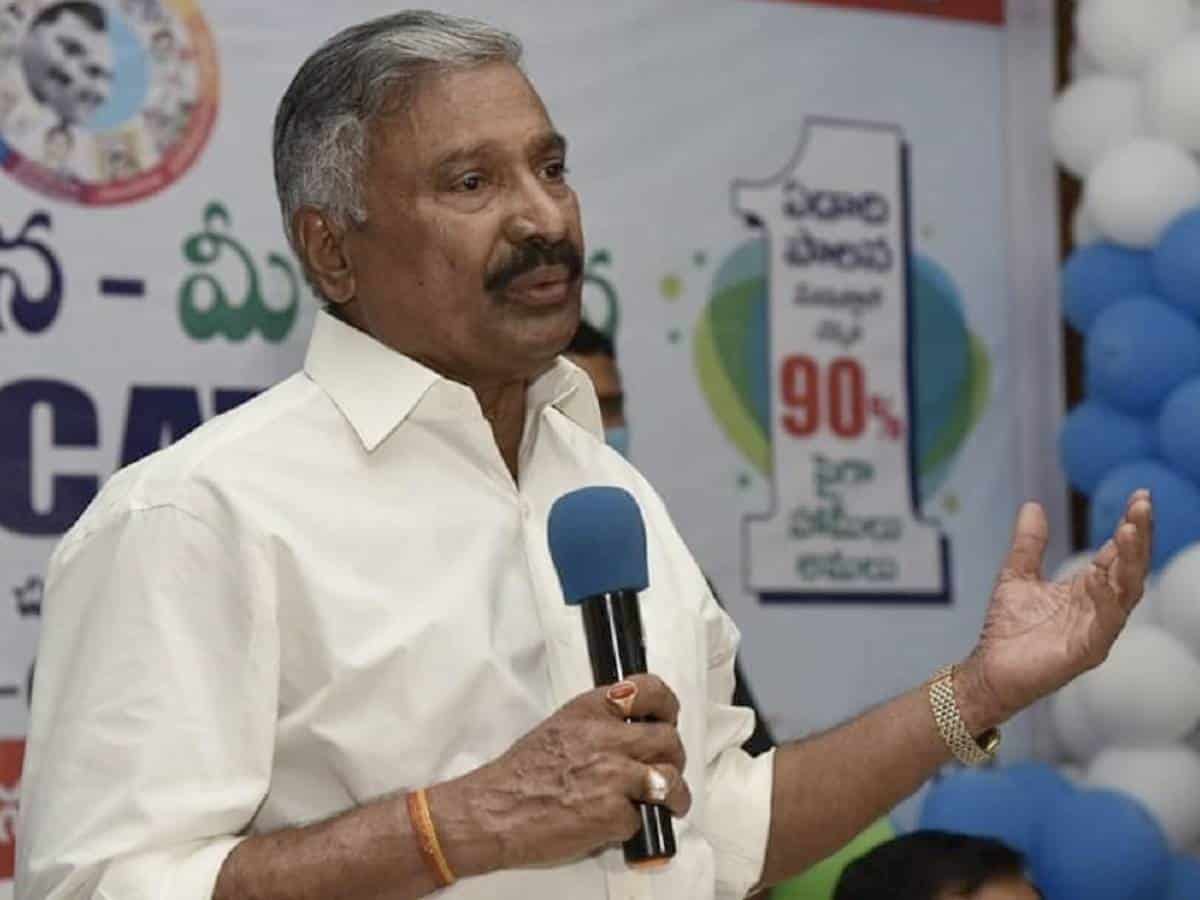 Panchayat raj minister Peddireddy Ramachandra Reddy said that shifting of Andhra Pradesh capital was not possible in the near future. He said that the YSRC government would take a decision on it at the right time.

Though the YCP leaders have been citing Covid-19 pandemic as the reason behind the delay in shifting the capital, sources said that the shifting process has been put on hold due to legal hurdles. It is also learnt that there is pressure from the Centre too on not shifting the capital to Vizag as was proposed by Chief Minister Y.S. Jaganmohan Reddy.

The minister said that shifting of the capital meant moving all the furniture and employees to the other place which, he said, was not possible amidst the Covid-19 threat. “The number of cases have been increasing with each passing day and there is a prediction that the figures would double by the end of July. A decision will be taken only after the Covid-19 is under control and things return to normalcy.”

It may be recalled that even the Governor made a mention of decentralisation of powers in his address to both the Houses when the Budget session kicked-off.

In the Assembly, the TDP opposed re-introducing the Decentralisation Bill as it had been referred to the Select Committee and the report is still awaited. However, with the ruling YCP insisting that the Bill should be introduced, another bill relating to finance was put on hold and the House was adjourned. Even this development is learnt to have made the YCP government think again.

The Samiti leaders said that the government has taken a decision to put the process on hold only after knowing about the opposition from the people. However, they wanted the government to take a final decision and continue with Amaravati as the capital. The farmers of the Capital Region have been agitating for the last six months demanding that the capital should not be shifted from Amaravati.