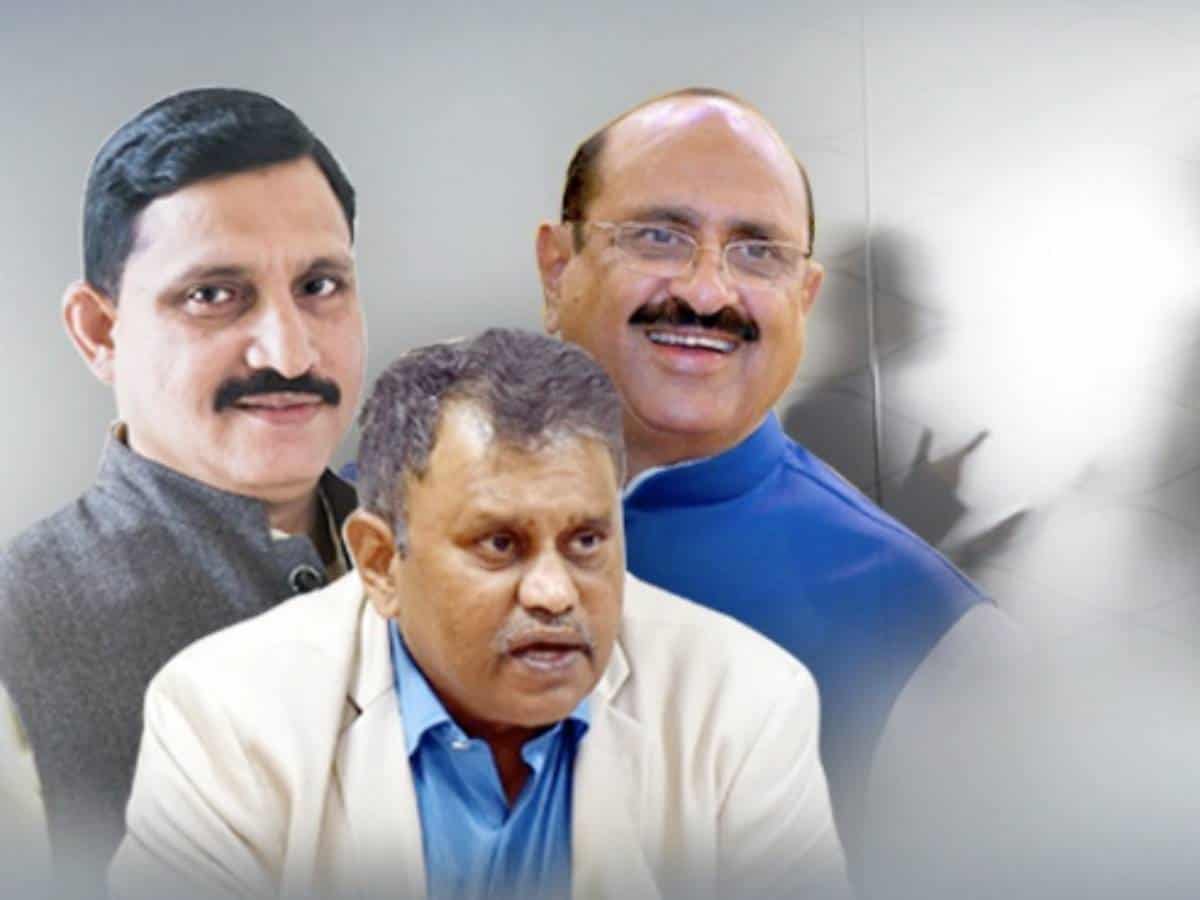 Ruling YSRCP, which has been alleging favouritism by SEC Nimmagadda Ramesh Kumar towards opposition TDP, has now got a short in the arm with the reports of latest meeting.

On June 13th, at around 10.40 AM, Nimagadda, Kamineni and Sujana had met at a private suit room in the star hotel. The video footage of the three entering into the star hotel – one after the other – has leaked online. Since Sujana Chowdary, former TDP leader and close confidante of Naidu, and Kamineni had good bond with Chandrababu, the meeting of the trio has kicked up a political debate.

With reports of Centre’s support to Nimmagadda, the meeting of Sujana and Kamineni with Nimmagadda has also fueled the speculations.