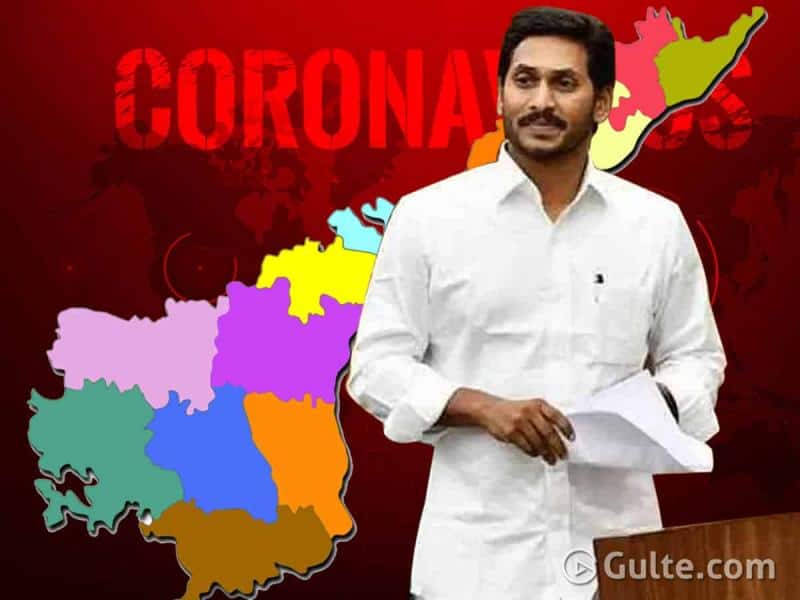 Andhra Pradesh Chief Minister YS Jagan Mohan Reddy has instructed officials to conduct comprehensive screening and COVID-19 test to cover all households within the next 90 days. He said that the exercise must be carried out using 104 ambulances and urban health clinics.

During a review meeting on containing the spread of COVID-19 situation held on Monday yesterday, the Chief Minister told officials to ensure screening of every family in the State within given time and take samples wherever necessary. To address problems of people suffering from diabetes, blood pressure and other chronic ailments, he said the 104 ambulances should carry adequate equipment and medicines, he added.

“For urban areas, a separate strategy should be adopted, and urban health clinics should be planned and they should be fully equipped with medical staff,” Reddy said.

Officials said that as of now over 24,000 tests are being conducted per day. “Preference is given for testing people who are above 60 years and people above 40 years who are suffering with chronic ailments. The mortality rate has been on the slide,” officials said.

“The preference is also being given to those residing in containment zones and high-risk areas. In the industrial, trade centres, temples, market yards and other categories the tests are carried out randomly.”

“The awareness should be created and the stigma factor should be removed among people at ground level and a local protocol should be prepared. Hoardings should be erected to this effect. One 104 vehicle should be available per mandal and the team should carry with it ANMs, Asha workers and village volunteers.

“The procedure and details of whom to approach in case of any doubt on Corona should be displayed at all village secretariats. With the onset of monsoon, the Health Department should be prepared to meet all contingencies,” the Andhra Pradesh Chief Minister said.
Medical data of the patient should be encrypted in a health card with QR code so that the chip in the medial card will store the entire medical data of patients who need to carry the reports physically. Of the 1.42 crore health cards about 1.20 cards were distributed and the rest will be distributed soon, the officials said.