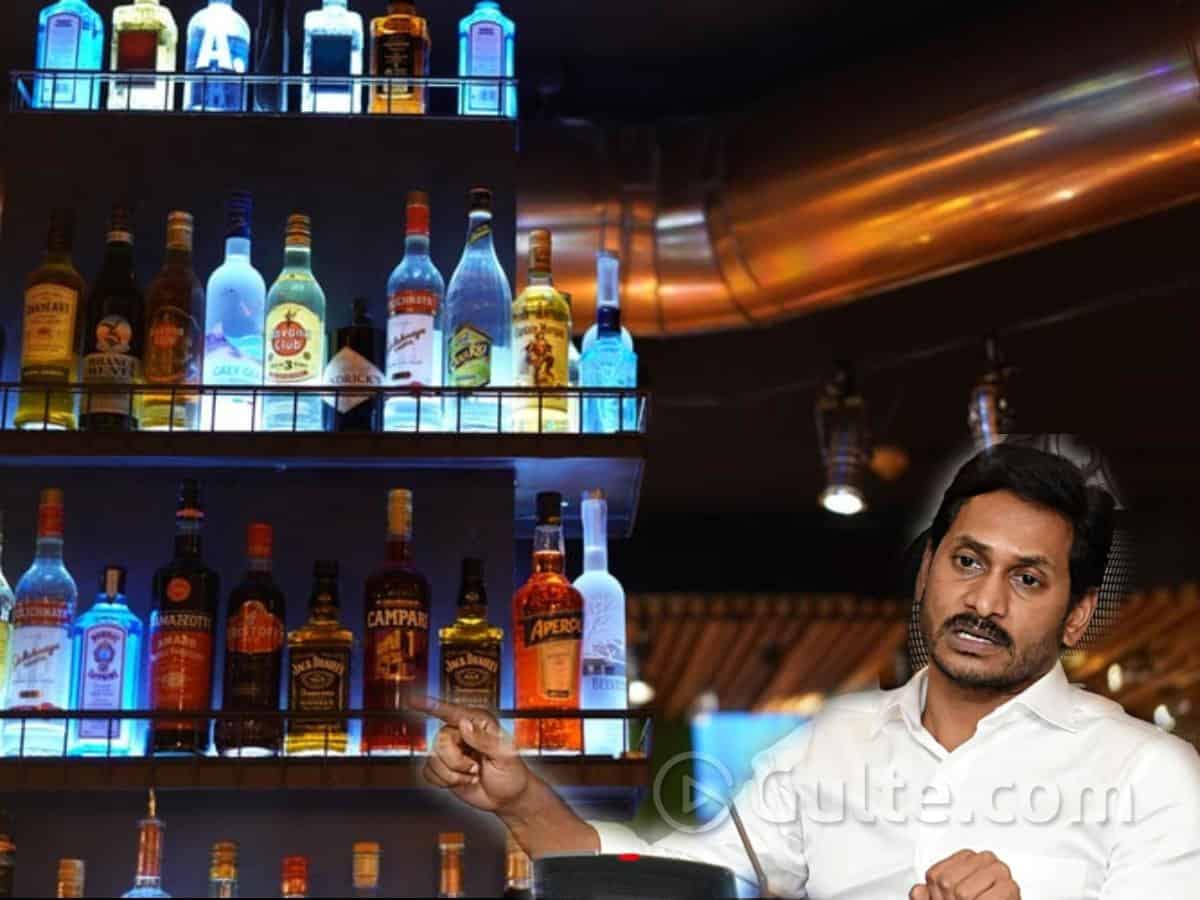 The YS Jagan Mohan Reddy-led Andhra Pradesh government has landed itself in a helpless situation in terms of revenue generation to run the state. In a desperate bid to fill the state’s treasure, the Jagan sarkar reportedly has unconstitutionally introduced two new G.Os (312,313) overnight on November 9th. Jagan sarkar’s ingenuity in introducing these new policies have left economists stunned and more concerned about the state’s financial future, reports leading telugu media.

The YSRCP-led AP government has already availed bank loans by mortgaging valuable future assets. With the state in need of additional funds and banks expressing their helplessness to sanction more loans, the Jagan sarkar has resorted to these new tricks. By breaking the income generated through VAT on liquor sales, the government has diverted a large chunk of the treasury’s funds to AP Beverages Corporation.

Already, the APSDC case is pending in the High Court. The government was asked by the HC about mortgaging the state’s future assets. But the government has introduced the new G.Os when the case is still pending.

In the 2020-21 financial year, the state’s treasury had received Rs 12,000 crore revenue, with Rs 3,000 crore of Additional Retail Excise Tax (ARET). These funds are transferred to APSDC and are used to pay the principle and interest on the bank loans availed by the government. Another Rs 3,000 crore from the remaining Rs 9,000 crore will be deposited in the state’s treasury. And the balance Rs 6,000 crore are diverted to the Beverages Corporation with which the Jagan sarkar is planning to get new bank loans by showing this revenue.

When the common public is demanding the state government to reduce the VAT on petrol and diesel, the Jagan government has instead reduced VAT on alcohol. However, even though the VAT has been reduced, the alcohol rates will remain the same. With this move, the YS Jagan government has further dented the treasury’s revenue.

The government’s new G.Os and its shortcuts to get new bank loans are being blasted by economists. They allege that the Special Margin falls under Levies and that it attracts a 35% additional tax. “Will the Beverages Corporation which is already languishing in a deep financial crisis, afford this additional expenditure?,” the economists questioned the state.

Another argument is that any form of revenue like taxes, duties, cess and fees collected from the people must reach the treasury first. But the government has mentioned Special Margin in the G.Os to unconstitutionally divert this revenue from the treasury. Economists are laughing off Jagan government’s argument that Special Margin is not part of taxes, duties, cess and fees and hence it’s not part of the Consolidated Fund.