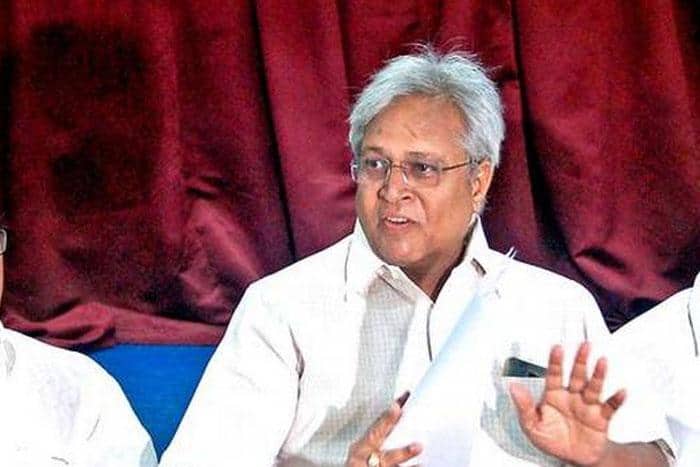 Rajahmundry former MP Undavalli Arun Kumar, the close aide of late YSR, has made critical comments against YS Jagan government. Undavalli said that the elected government’s priority should be the people and their problems, but not targeting the political rivals.

He said political vendetta is not the right thing for a government to do. He asked Jagan to not let down the 51 percent of people who voted for him and gave him a mandate of 86 percent seats (YCP won 151 MLA seats out of total 175 seats).

Undavalli told Jagan to take inspiration from the life story of former South African president late Nelson Mandela. He asked CM Jagan to take note of an incident that took place in Mandela’s life and how he had treated his rivals when he came to power.

Talking about the row of former State Election Commissioner Nimmagadda Ramesh Kumar, Undavalli said a person in CM position should not publicly respond to the former State Election Commissioner Nimmagadda Ramesh Kumar’s “mistake” – postponing local body election without discussing with the State Government. He said this shows a person’s “insecurity”.

Stating that some online posts and whatsapp shares on judges and judiciary system by YSRCP’s social media activists is in poor taste. He found fault with Jagan administration on various issues. Undavalli also expressed his dissatisfaction with the Jagan government over its actions and measures on Corona.