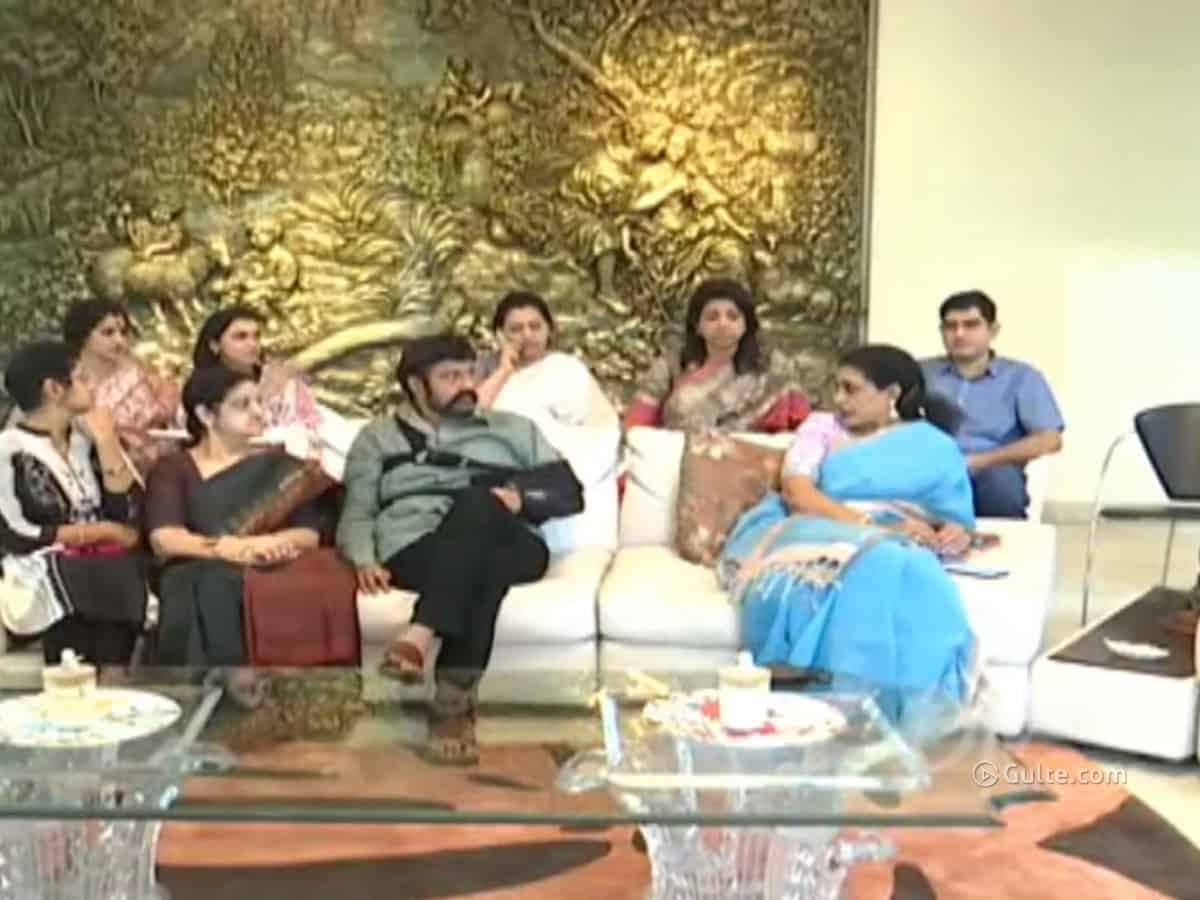 Hindupur MLA Nandamuri Balakrishna reacted to the controversy that took place in AP Assembly on Friday. Balakrishna was accompanied by Nandamuri family members and everyone condemned the comments made against Bhuvaneswari.

Balakrishna warned of dire consequences if such incidents get repeated. “The events in AP Assembly are really unfortunate and they should never occur again. Character assassination is highly unacceptable and dragging women who have no association with politics is inhumane thing. YCP is playing mind games and power is never permanent,” said Balakrishna.

Adding Balakrishna said he had never seen Chandrababu crying. “Chandrababu is a daring person and has vast experience in politics. He never went personal against any politicians, such is his stature. I was saddened that he wept uncontrollably,” stated Balakrishna.

The Hindupur MLA found fault with AP Assembly Speaker Tammineni. “Speaker is being biased towards the ruling party. I did attend the Assembly sessions a couple of times and from whatever I have seen, he is partial towards YCP for obvious reasons. It is his responsibility to make sure the Assembly is in order and members do not indulge in personal remarks. This culture should end,” said Balakrishna.

NBK’s elder sister Lokeswari also addressed the media and expressed her deep disappointment. “Usually I keep myself distance from the media and politics. But I was truly disturbed by yesterday’s events in AP Assembly. Our father NTR used to say that the Assembly is a temple and place of divinity where people’s problems should be discussed and resolved. But what has happened is highly objectionable. I hope and wish that such incidents don’t get repeated else, we all would come out.”