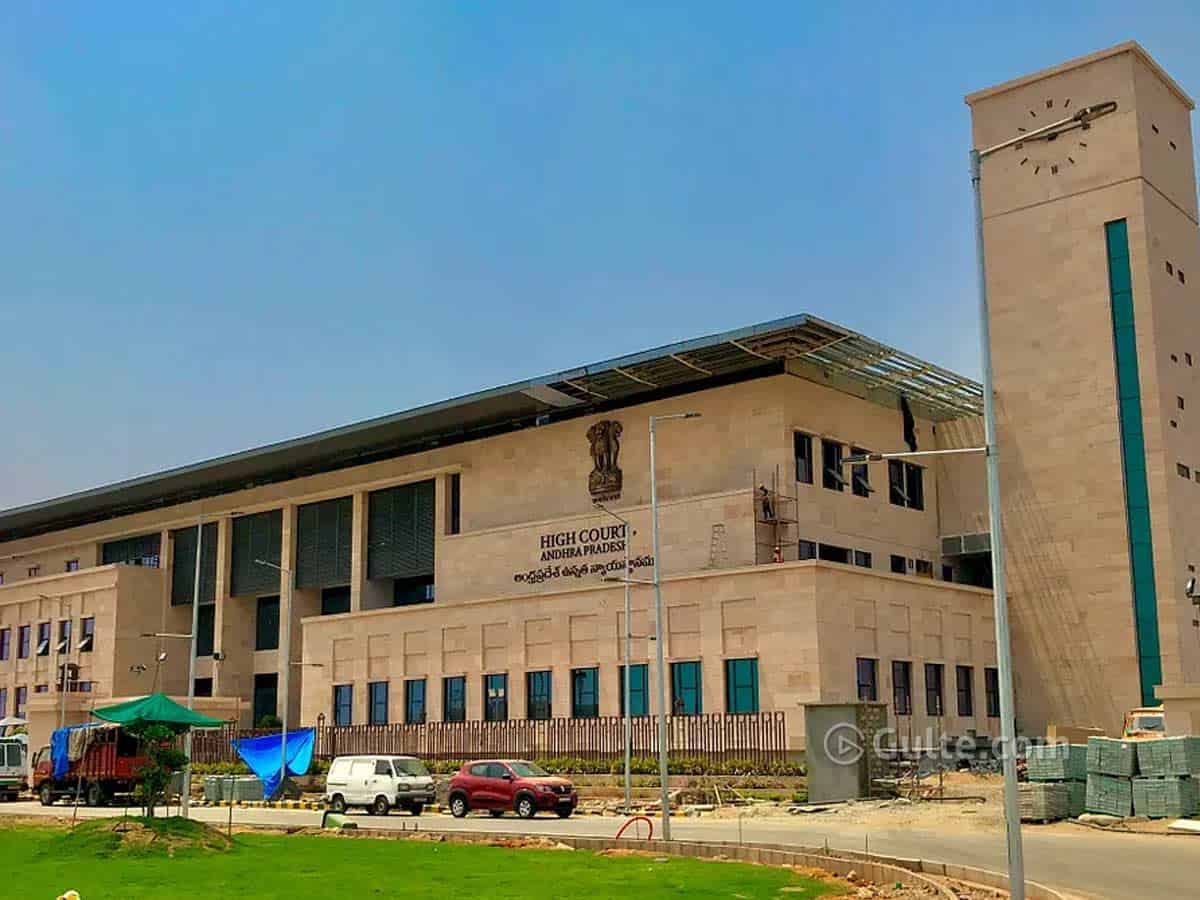 In a straight question to Advocate General, the High Court asked what are the reasons of the state government for repealing the bill, its intentions and asked it to give this in writing along with a Memo. It asked the AG to submit the complete bill in front of the court and posted the next hearing on this issue to 29th November.

The division Bench (DB) of the High Court headed by Chief Justice (CJ) Prashant Kumar Mishra and comprising Justices M Satyanarayana Murthy and DVSS Somayajulu are hearing the batch of the writ petitions challenging AP Decentralisation and Inclusive Development of All Regions Bill.