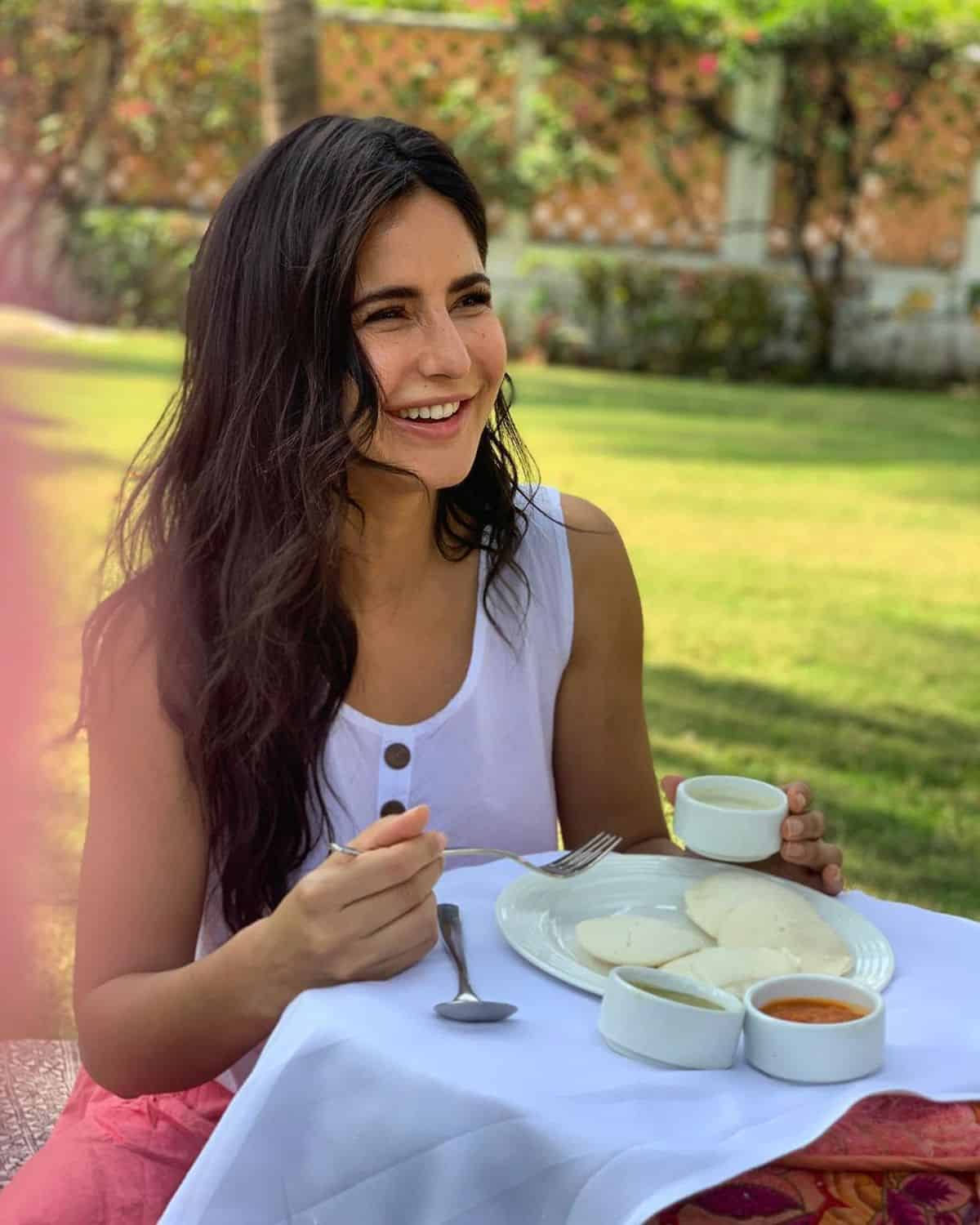 Rajasthan chief minister Ashok Gehlot announced a reshuffle in his state cabinet recently and one of the new inductees was Rajendra Gudda. In just a few days after swearing-in as the minister of state for Panchayati Raj, Rajendra has got embroiled in a controversy.

The minister, who was initially a bit confused about the actress’ name, was also corrected by the audience, from Kate Kaif to Katrina Kaif. The incident happened during an event at Paonkh village. Soon after his sexist comment, people around burst out in laughter.

As soon as the video caught attention, netizens slammed the politician yet there has been no reaction from the Rajasthan government so far. Rajendra Gudda, an MLA from Udaipurwati constituency, had defected from BSP to Congress in 2019.