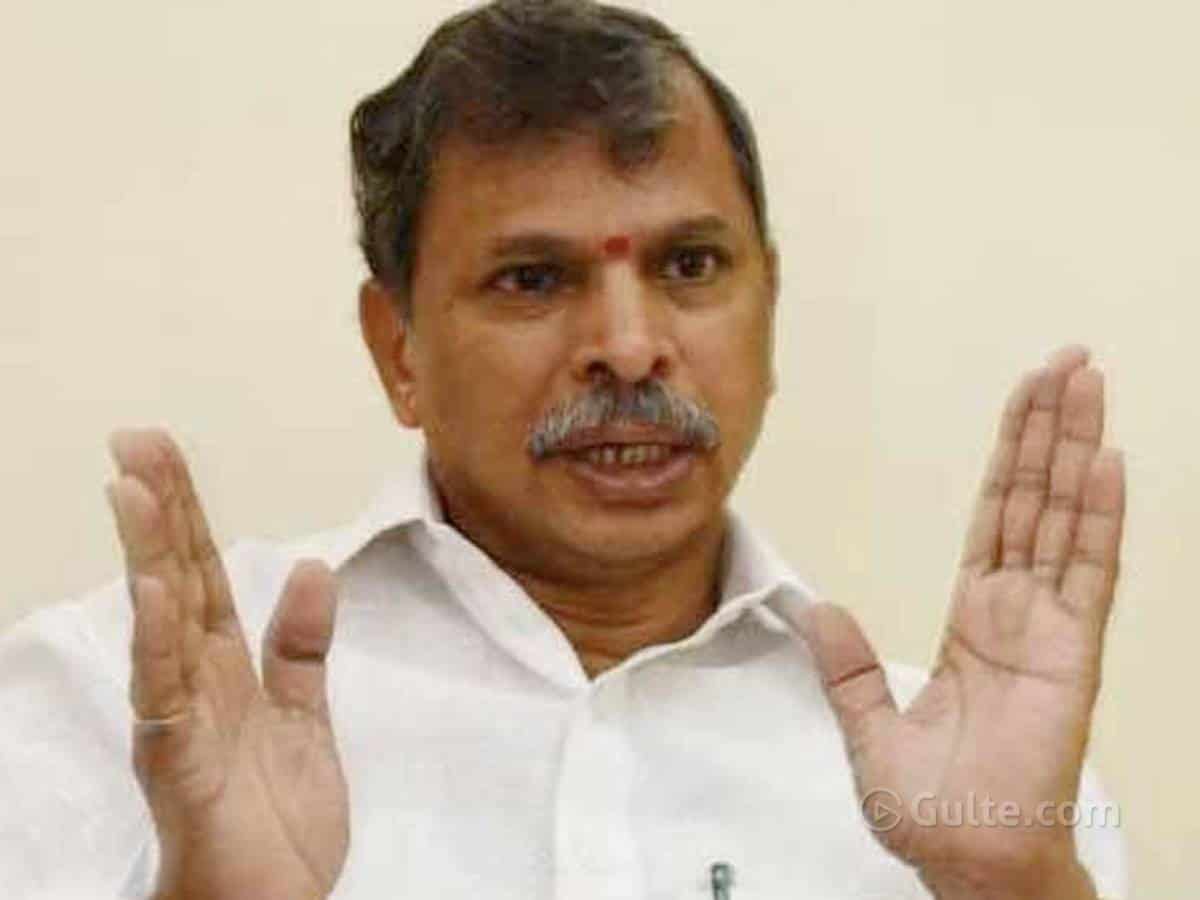 With the announcement of Kapu Nestham scheme, all the attention in AP has drawn onto the castes and communities. In a TV debate on the hot topic, congress party’s senior leader Tulasi Reddy has made interesting comments. Alleging that the Kapu community in Rayalaseema region has been grossly ignored and kept out of the benefits from the government for Kapus, Tulasi Reddy alleged that none from the Kapu street had got any government benefit that was granted for their community. He said Rayalaseema is not just the most backward region in the state, but it is one of the backward regions in the country. He asked why Kapus in Rayalseema were not accorded the government benefits. He asked whether it was sin for Kapus to be born in Rayalseema.

While AP state government announced that Kapu Nestham would benefit 2.6 lakh women from Kapu community and started the identification of the beneficiaries, opposition are terming the move as a “big scam” by Jagan’s administration. Opposition parties alleged that real Kapu community people are not getting the due benefits of the scheme and demanded a probe into the scheme as to who is actually benefiting from the scheme. TDP leaders alleged the role of corruption in the scheme.