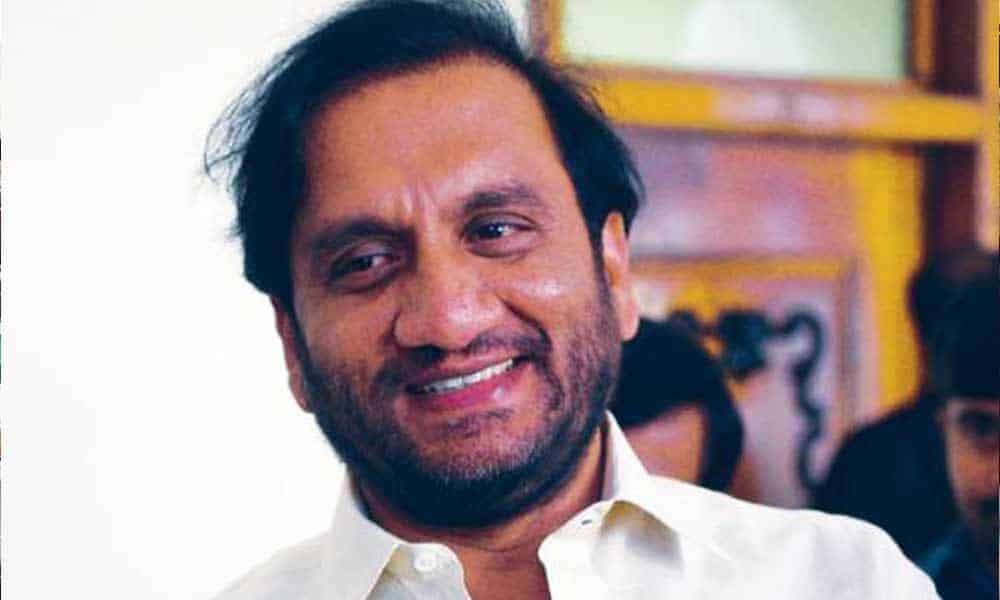 YCP MLA Nallapareddy Prasanna Kumar Reddy lashed out at Tollywood celebrities for not extending support to the flood victims. He alleged that the stars are in this position because of the public and it is not right to ignore the public when they are in the need of support.

Nallapareddy said that it is sad to see none of the heroes helping the flood-hit people. “Chiranjeevi, Nagarjuna, Mahesh Babu, Venkatesh, Jr NTR, Prabhas, Allu Arjun….none of them have responded to the issue. They didn’t give at least a statement about the floods. They should have at least given a statement in newspapers or broadcast media,” said Nallapareddy.

“I am asking them to come now. I demand them to help the people who are affected by the floods. Apart from heroes, I also ask producers and directors to extend their support,” he further added.

Nallapareddy reminded that veteran actors Sr. NTR and ANR used to be in the frontline to support the public whenever there is a need. He asked the present generation actors to be like those greats and asked them not to forget the public who made them stars.