No record on farmers’ death: Min Tomar in Parliament 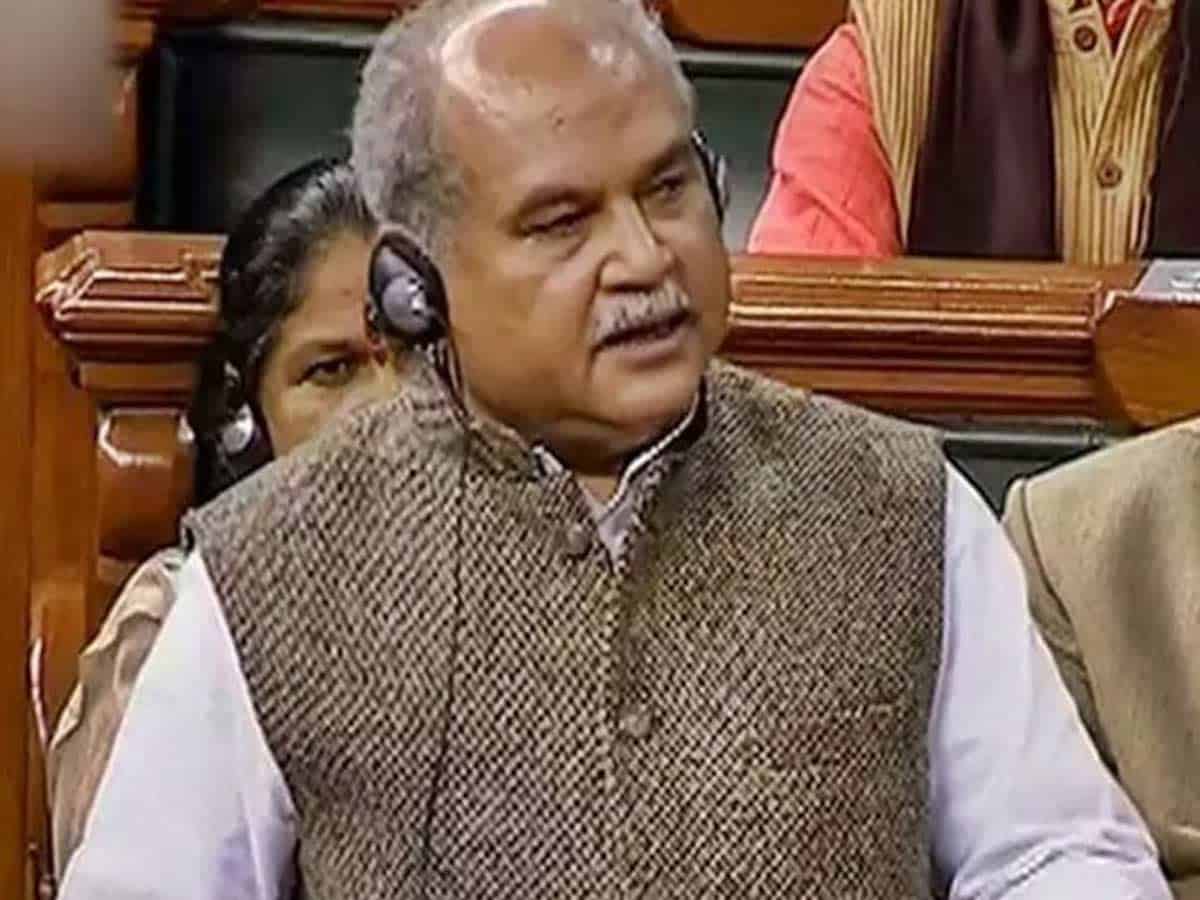 Just like its ‘No Data Available’ comment on the migrant workers death during Covid-19 lockdown, the BJP led NDA government made yet another irresponsible remark against farmers who have died protesting against controversial farm laws.

The oppositions have been demanding the NDA government to announce ex-gratia for 750 farmers who were passed away during the agitation. Reacting to this Union Minister Narendra Singh Tomar said the government of India has no record of farmers’ death and indirectly suggested that it would not pay any compensation for the bereaved families.

These comments are absolutely reckless in manner. Congress leader Mallikarjun Kharge said this is BJP’s insult to farmers. “How can Centre say that they don’t have any record of it?,” questioned Kharge.

On the MSP, the union minister added that the government has already hiked the MSP for 22 different crops but did not mention anything about the latest demand.

With the Centre making it clear its stand on MSP, the farmers are likely to continue their agitation. BKU leader Rakesh is yet to respond on ex-gratia to farmers and also on the MSP. He might announce the future course of plan.