KTR’s Satire On BJP’s ‘NO DATA’ 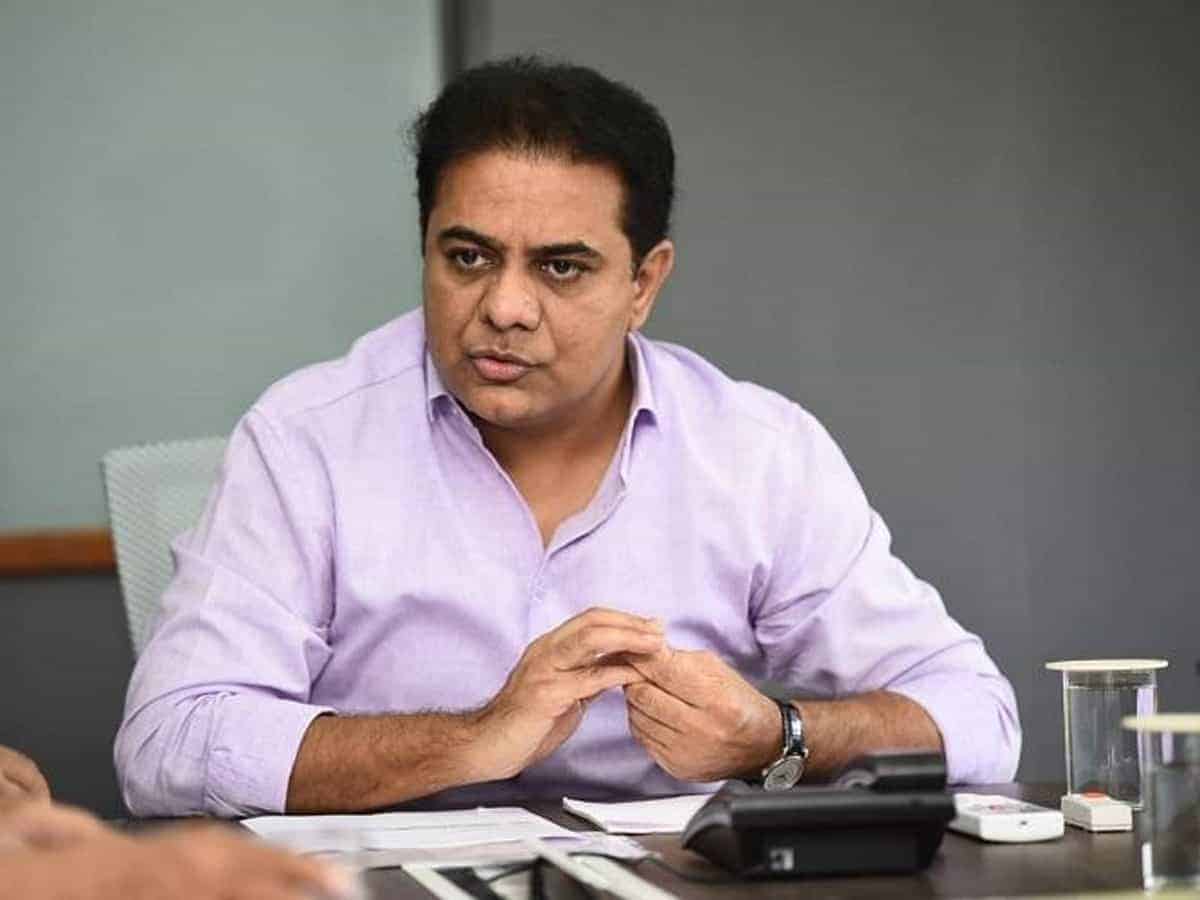 On the death and compensation to farmers at Delhi borders against Farm Laws, the Union Minister Narendra Singh Tomar made a statement in Parliament today and it was a shocker. The minister claimed that the government doesn’t have any record and ruled out giving any ex-gratia.

The oppositions slammed the NDA government for its ‘NO DATA’ comment. TRS Working President KTR took a dig at the BJP and called it a ‘NO DATA AVAILABLE’ government.

“NDA = No Data Available Govt. NO Data of Healthcare staff who died. NO Data of MSMEs closed due to Covid-19. NO Data on Migrant workers’ deaths. NO Data on job loss during pandemic. NO Data on Beneficiaries of ₹20 Lakh Cr package. NO Data of Farmers’ deaths in Farm law protest,” tweeted KTR in a satirical manner.

Though it was a political comment, the NDA government is acting strangely on data. It’s the responsibility of the government to have data of every department but the action of NDA government imply that it is running away from burning issues.