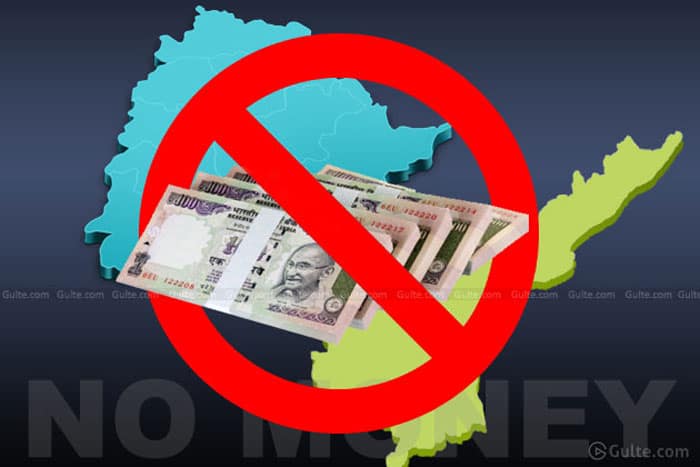 The government of India refused to intervene in the financial settlement between the Telugu states but issued a hopeless advice to resolve the dispute amicably. Going into details, the Telangana government owes Rs 6116 crore to Andhra Pradesh. This dues are related to the power distribution.

Having asked the Telangana government to clear the pending dues umpteen times, the AP government took this issue to the notice of Centre. Kadapa MP YS Avinash Reddy raised this issue in Parliament and requested the government of India to intervene.

Union Minister VK Singh replied to MP Avinash Reddy’s question in the Lok Sabha and added that AP CM YS Jagan had already written to the Centre regarding the concern but both the Telugu states should sit down and find a solution.

Regarding the same dispute, AP government had lodged a petition in Telangana High Court too. But there is no progress in the case.

Over Rs 6000 crs would be of great help to AP government which is in deep financial crisis and is struggling to manage financial resources especially at the beginning of every month to pay its employees.