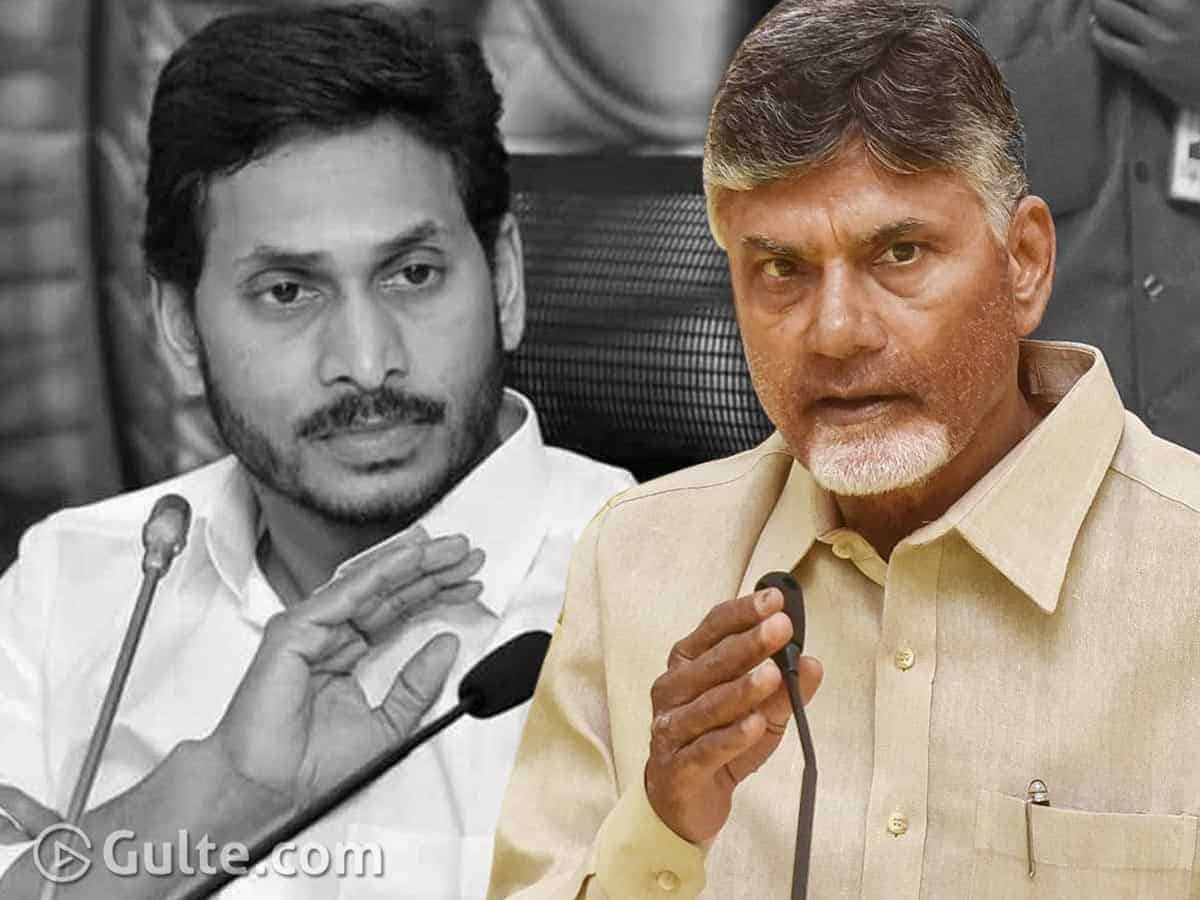 Opposition leader and TDP president N. Chandrababu Naidu fumed at Chief Minister Y.S. Jagan Mohan Reddy and said that he was responsible for the death of around 62 persons in the cyclone-induced floods that lashed Kadapa, Nellore and Chittoor districts recently.

Addressing mediapersons, Naidu said that the YCP government lacked answerability. The previous spell of rains had filled all water bodies to the brink and the IMD warned of likelihood of floods but the government failed to take necessary steps leading to loss of life and property, apart from crops worth Rs 6,000 crore, he said and demanded that all those responsible for the loss of life and property should be punished.

The former CM blamed the Jagan Reddy government for the washing away of Annamayya project gates. The gates of the project had not been repaired, he said. He asked the state government about why it had not accepted for judicial inquiry into the loss of life and property during floods.

You cannot get the gates of projects greased but speak about setting up three capitals, Naidu mocked at Jagan. Who gave you the licence to kill people? What did you do going to your native Kadapa district? Do you have any responsibility, he asked Jagan.

The TDP boss faulted Jagan Reddy government for getting the Rayalacheruvu repair works done by a normal contractor having no expertise in handling breached tanks and streams.

Reminding Jagan’s words that he wanted to see the Opposition leader in the Assembly, Naidu asked was that more important than attending the flood relief works and rescuing the victims. “Last year, the gates of Annamayya project did not close and this year, they did not open. For one full year, the officials could not get the gates of the project greased. Whom are you trying to cheat? You and your ministers are determined to ruin the state,” Naidu alleged.

In Nellore district alone, there had been a loss of Rs 2,000 crore due to the floods. While the people were rendered shelterless due to the floods, how could you go to the neighbouring state and attend a wedding, Naidu asked.