Funds Deposited For High Int, But Not Diverted 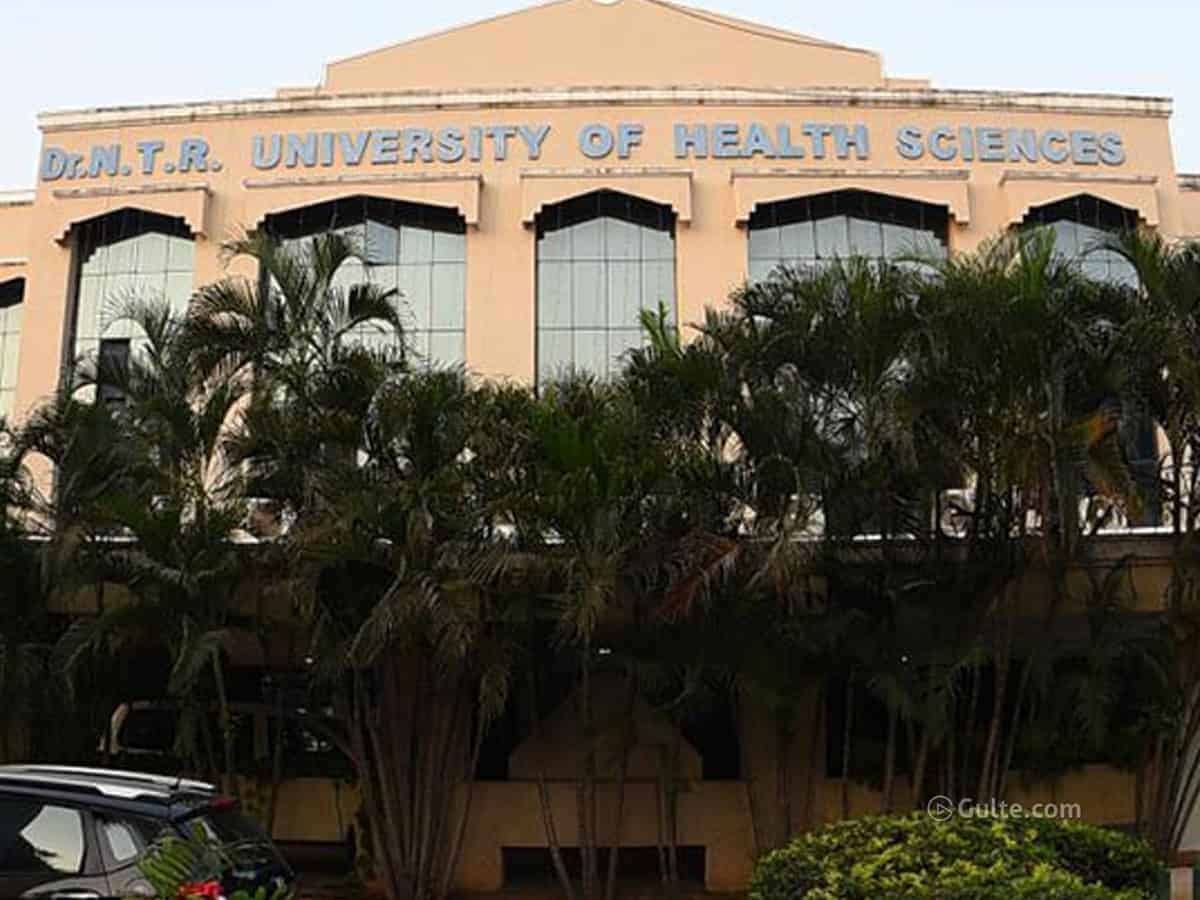 Refuting allegations of diversion of funds belonging to the NTR Health University by the YCP government, University Vice-Chancellor P. Shyam Prasad said that the funds were deposited in the AP State Financial Services Corporation and that they could be withdrawn whenever the organization needed it. It is not diversion but depositing of funds, he clarified.

It is worth noting that the same V-C had opposed depositing the university funds in SFSC and even gone on a leave reportedly unable to withstand the pressure from the higher authorities. The staff of the university also staged protests against depositing the funds without clearing their salary arrears and meeting the expenses towards providing some amenities.

In response to the uproar surrounding the issue, the YCP government raised allegations of diversion of NTR University funds by the TDP government during its rule.

In fact, under the TDP rule, the NTR University funds were diverted for other purposes. It snatched away Rs 167.70 crore to provide facilities in other teaching hospitals in the state but never cared to return the money, the YCP government said.

On November 30, over Rs 400 crore of the NTR University was deposited in the SFSC reportedly because it is able to earn a higher interest rate of 5.5% as against the 5.1% being given by banks. On November 13, the executive council of the university passed a resolution to deposit the surplus funds with any bank giving a higher interest rate.
It is not just the NTR university alone but all the government departments have been asked to deposit their funds only with the APSFSC to avoid misuse of funds by the bankers, the AP government added.