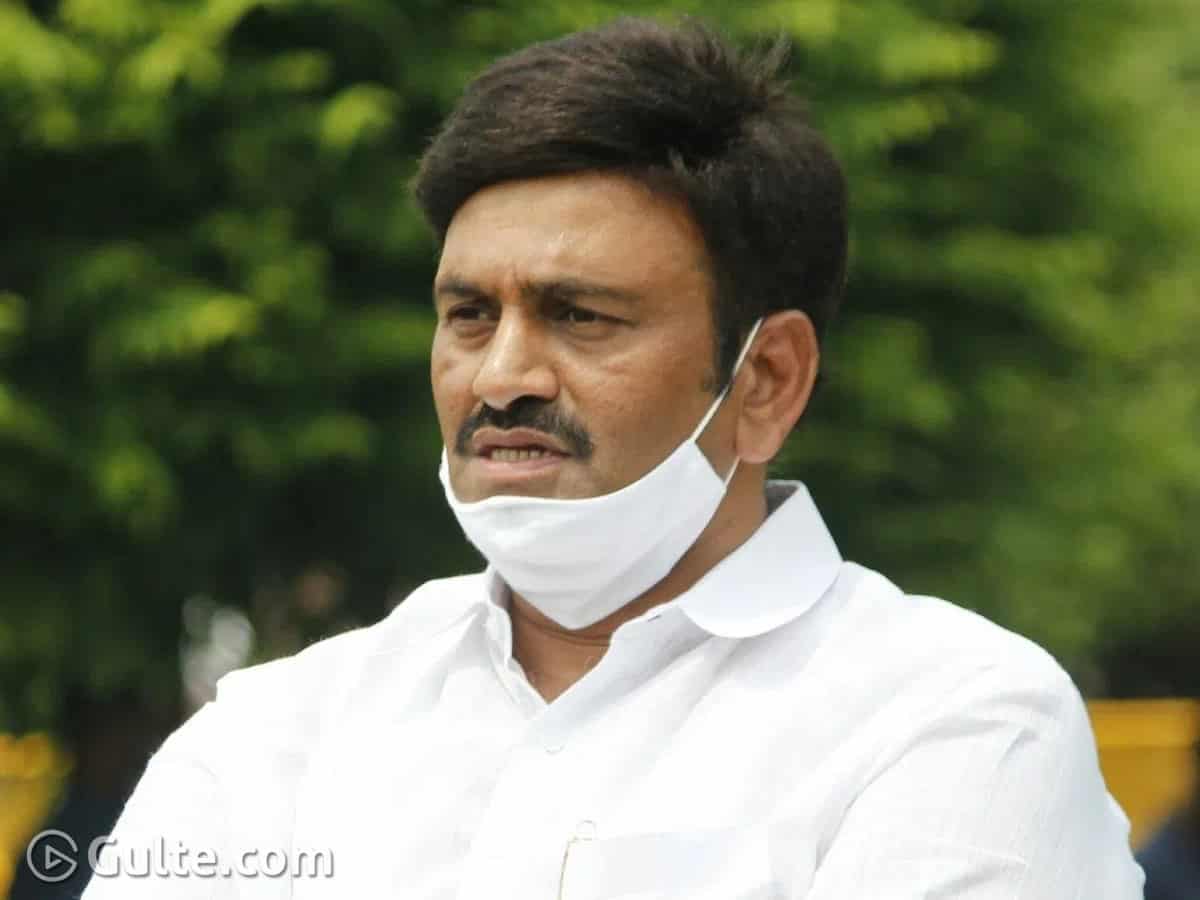 Narsapuram MP Raghu Ramakrishna Raju fumed on YCP MPs and alleged that he was abused with offensive words like ‘Lan** Kodaka’ in Parliament.

Going into details, the YCP rebel MP raked up the issue of Amaravati farmers Paadayatra in the Lok Sabha. However, when RRR was talking in the Lower House, YCP MPs were seen shouting and constantly interrupting him. RRR and Speaker Rajendra Agarwal tried to pacify the agitating YCP MPs but in vain.

Yet RRR continue to talk and he added that the fundamental right of protesting farmers is being violated while the AP Police failed to maintain the law & order in the state.

The Speaker Rajendra Agarwal offered YCP MP Mithun Reddy to reply and the Kadapa MP said that RRR is misleading the Parliament. “RRR has two CBI cases against him and to escape from them, he is trying to join the ruling party,” said Mithun Reddy.

This did not go down well with RRR and he shouted that there are many CBI cases against AP CM YS Jagan.

But things ran out of control later. Both YCP MPs and RRR indulged in verbal war. After this, RRR spoke to the media and added that filthy language was used against him.

He further said YCP MPs don’t know Telugu or English or any other language. “Foul-mouthing is the only language YCP MPs know and they don’t mind using it in Parliament as well,” added RRR.