AP Officer Beats Up Woman For Asking Him To Wear Mask 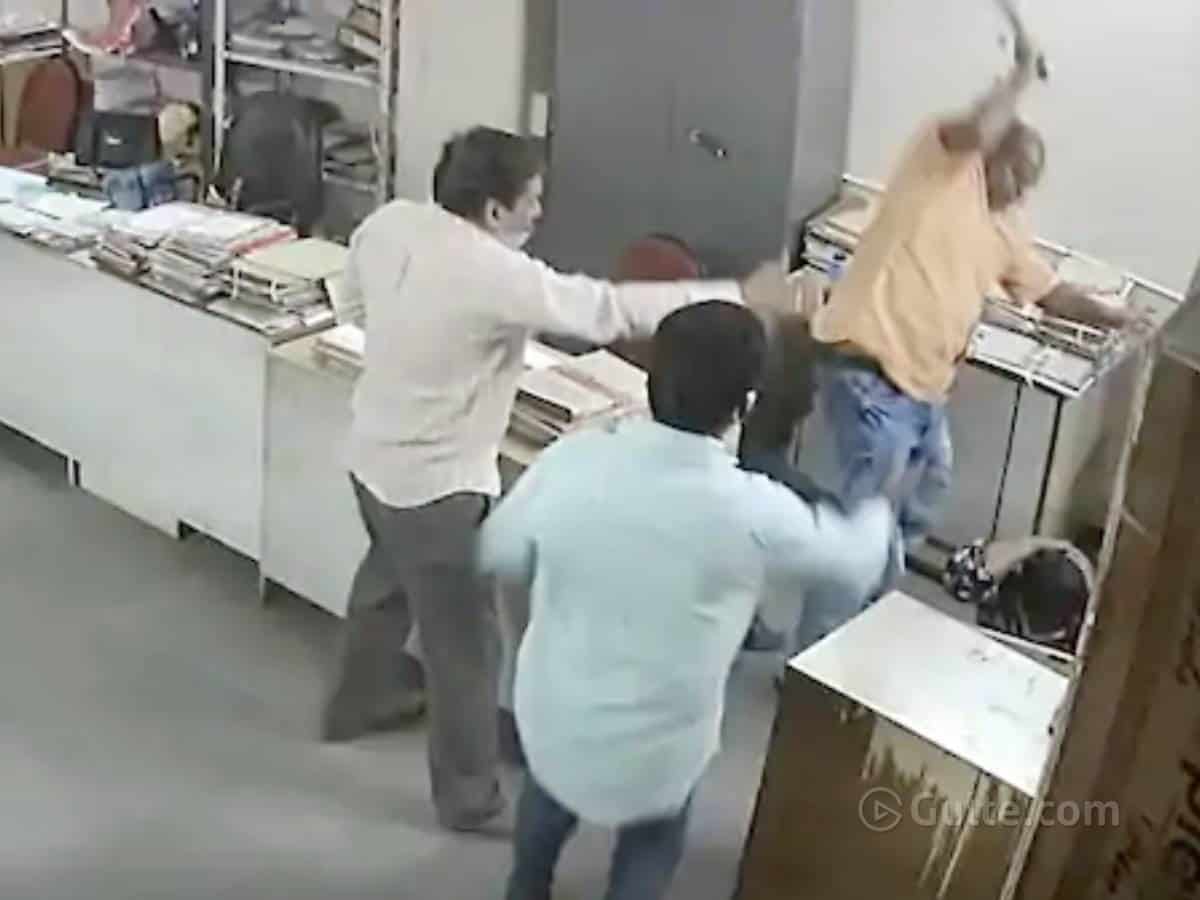 In a disgraceful incident, a differently-abled woman was attacked by a Deputy Manager serving in the AP’s Tourism department. This incident was reported in Nellore district and the visuals of the manager attacking the woman was caught in the CCTV camera.

Going into details, the victim woman reportedly asked the manager to wear a mask when in office. Outraged by a lower rank employee, the manager attacked the woman brutally. The CCTV visuals show the manager dragging the woman and grounding her to the floor and then hitting with an iron rod.

The woman is identified as Usha Rani, who is working as senior Assistant in the Tourism department while the deputy manager is C Bhaskar. Also we hear that this incident had happened about two days but came to the limelight quite late.

As the visuals went viral on social media, AP Disha Police have taken up the case and arrested Bhaskar on the preliminary charges of the attack and complaint by the woman.