Reddy Donates 5 Cr To Telangana, No Donation To AP? 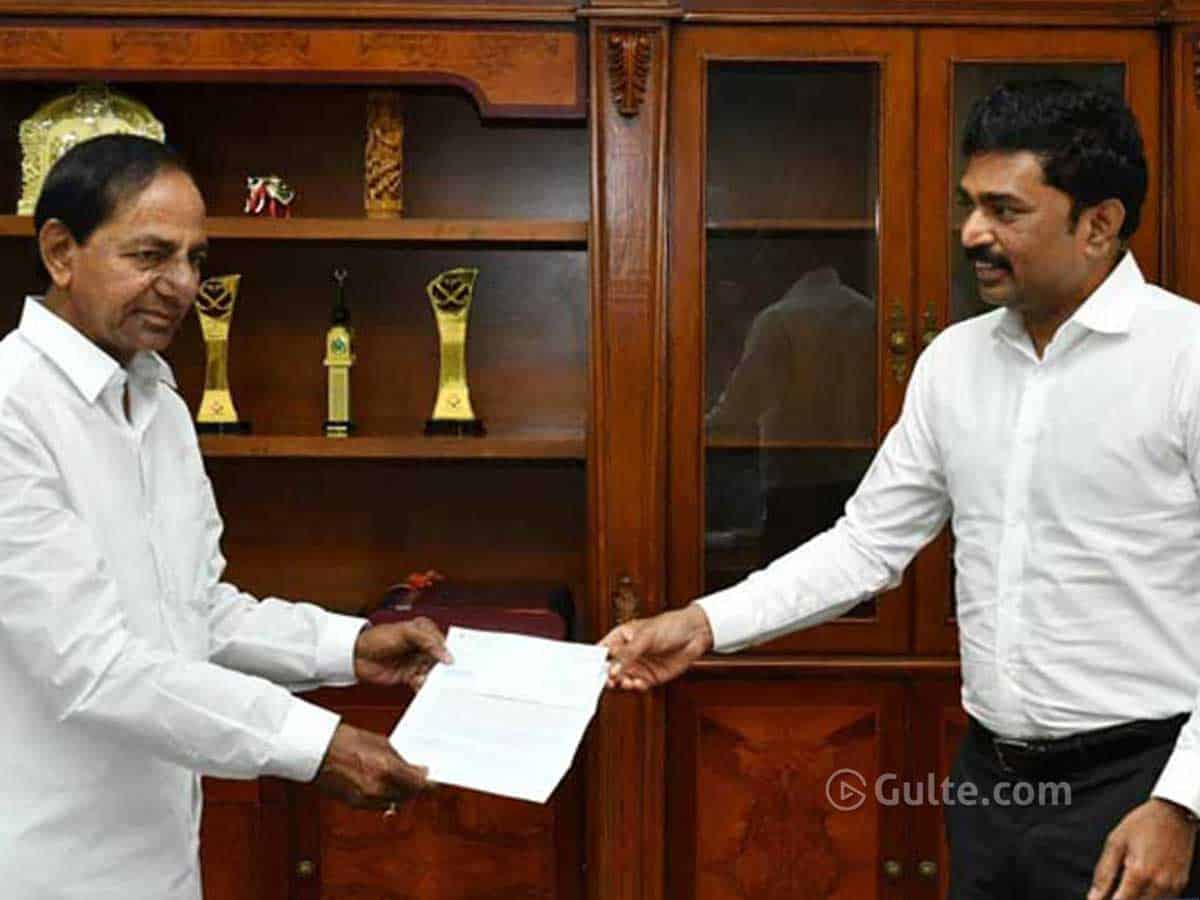 Krishna Reddy has donated a whopping Rs 5 Crore to Telangana CM Relief Fund and presented the cheque to CM KCR the other day. Krishna Reddy’s act of benevolence is being widely appreciated and his donation to Telangana state government is welcoming, but many netizens are opining that it would be great on his part if he could also extend similar help to beleaguered and cash-strapped Andhra Pradesh state government.

It can be noted that MEIL promoted by PV Krishna Reddy is the new contractor for the prestigious Polavaram National Irrigation Project in AP which will interlink several rivers in the state. Whilst Navayuga Engineering Company Ltd was the previous contractor for the project which was chosen during previous state government led by then CM Chandrababu Naidu.

As soon Jagan Mohan Reddy took in the reigns of the state, the state government had issued pre-closure termination notice for works over Rs 3000 Crore to Navayuga Engineering Construction Ltd and asked to give its consent to the termination or exit the project.

Megha Krishna Reddy is said to be having very good bond with both the states and respective CMs – KCR and YS Jagan. His contribution towards only Telangana state has raised several eye balls.