Jagan Has No Time For Rosaiah, YCP Leader Upset 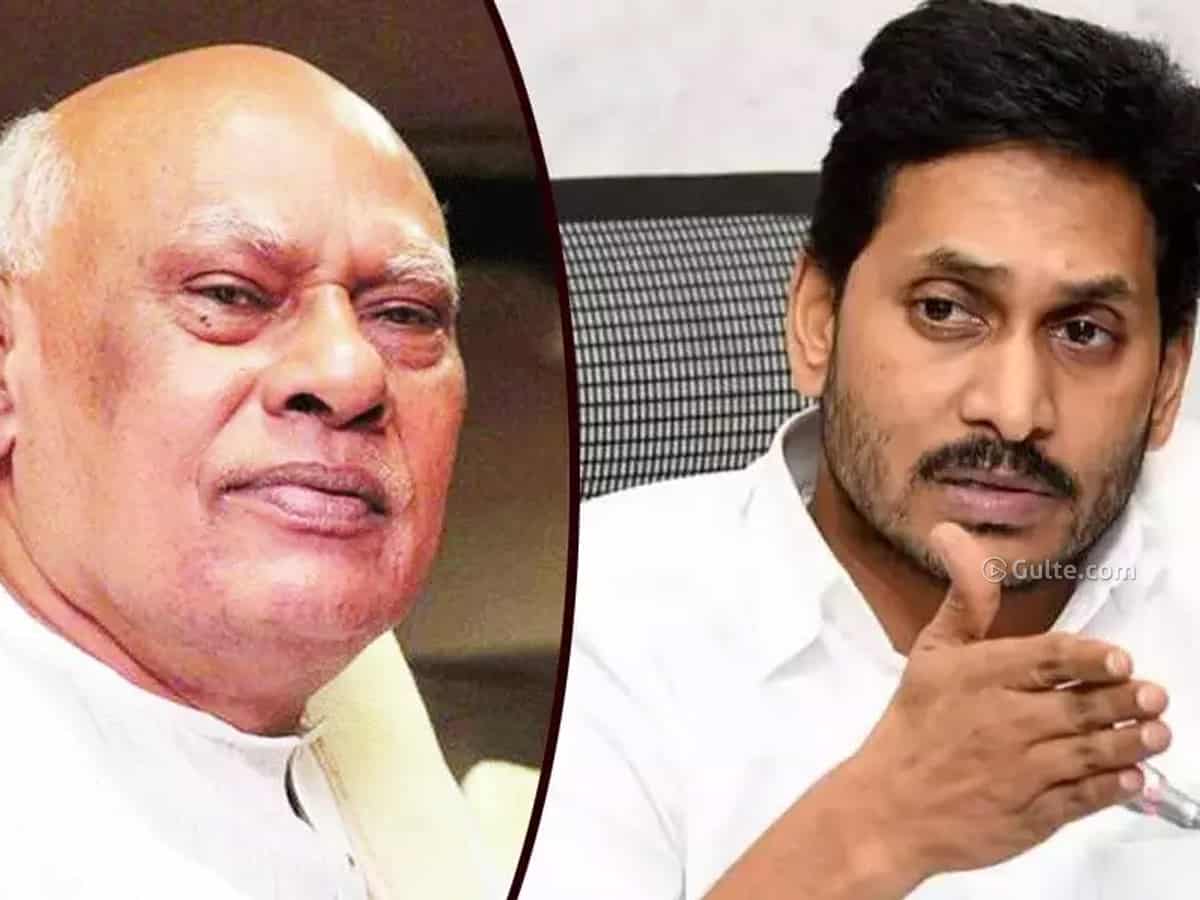 Simmering discontent in the YCP has come to a boil with an insider expressing dissent over the attitude of the party president and Chief Minister Y.S. Jagan Mohan Reddy.

Speaking at the memorial meeting of former Chief Minister K. Rosaiah organized by Somepalli Sambaiah Foundation, Somepalli Venkata Subbaiah, son of YCP ex-MLA Somepalli Sambaiah and brother-in-law of Chilakaluripeta ex-MLA Marri Rajasekhar, expressed dissatisfaction over Jagan not giving a hoot to at least pay tributes to the veteran who served the party with dedication.

He also was annoyed that Jagan’s media group Sakshi ignored Rosaiah, while being able to telecast programmes on Opposition leader and TDP president N. Chandrababu Naidu. The channel gives extra time to criticize and ridicule Naidu but did not care to make a mention of Rosaiah.

He alleged that Jagan and his community people had done severe injustice to Rosaiah. They did not keep quiet till he stepped down as the CM, he pointed out. “Injustice was done not just to Rosaiah but even to his community. Marri Rajasekhar was denied ticket from Chilakaluripeta and Vidatala Rajani was chosen as the YCP candidate.

After denying ticket to Marri, Jagan said that he would take care of our community by holding us dear to his heart but now, he is kicking right at our hearts, he fumed.

Jagan reportedly promised to give Marri an MLC seat as compensation for foregoing MLA ticket but nothing has taken shape so far.

“Though we might not have spent so much as Jagan’s community, even our community had spent crores of rupees for the party. Has Jagan forgotten all that,” Venkata Subbaih asked.

Significantly, Venkata Subbaiah never appeared in the public or spoke about politics but at Rosaiah’s memorial meet, he expressed anguish over being neglected by Jagan and the YCP leaders.

Well, it has to be seen whom would Jagan rope in to reply to Venkata Subbaiah’s remarks.