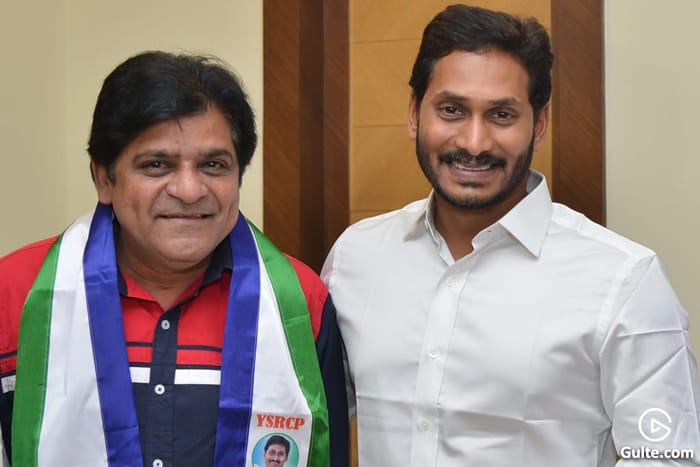 Comedian Ali is a supporter of YSRCP in Andhra Pradesh. Ali expected an MLA ticket in the last elections for the Guntur constituency but in the end, he is disappointed. However, Ali continued to be with the party and is supporting the government and the policies of YS Jagan. Ali took part in an event in Andhra Pradesh and shared his views on the administration of Andhra Pradesh currently.

“CM Jagan’s administration is extraordinary. He is serving equal justice to all communities in the state,” said Ali, adding his views on the film industry’s issues.

Ali said, “CM already met and discussed the issues of the film industry with officials and industry personalities. I am confident that Jagan will fulfill the wishes of the industry soon.”

On the work front, Ali is busy as a comedian with a bunch of projects. Apart from that, Ali will also make his debut soon as a producer with an interesting film, “Andharu Bagundali, Andhulo Nenundali”.