Who Are Giving Wrong Suggestions To Jagan? 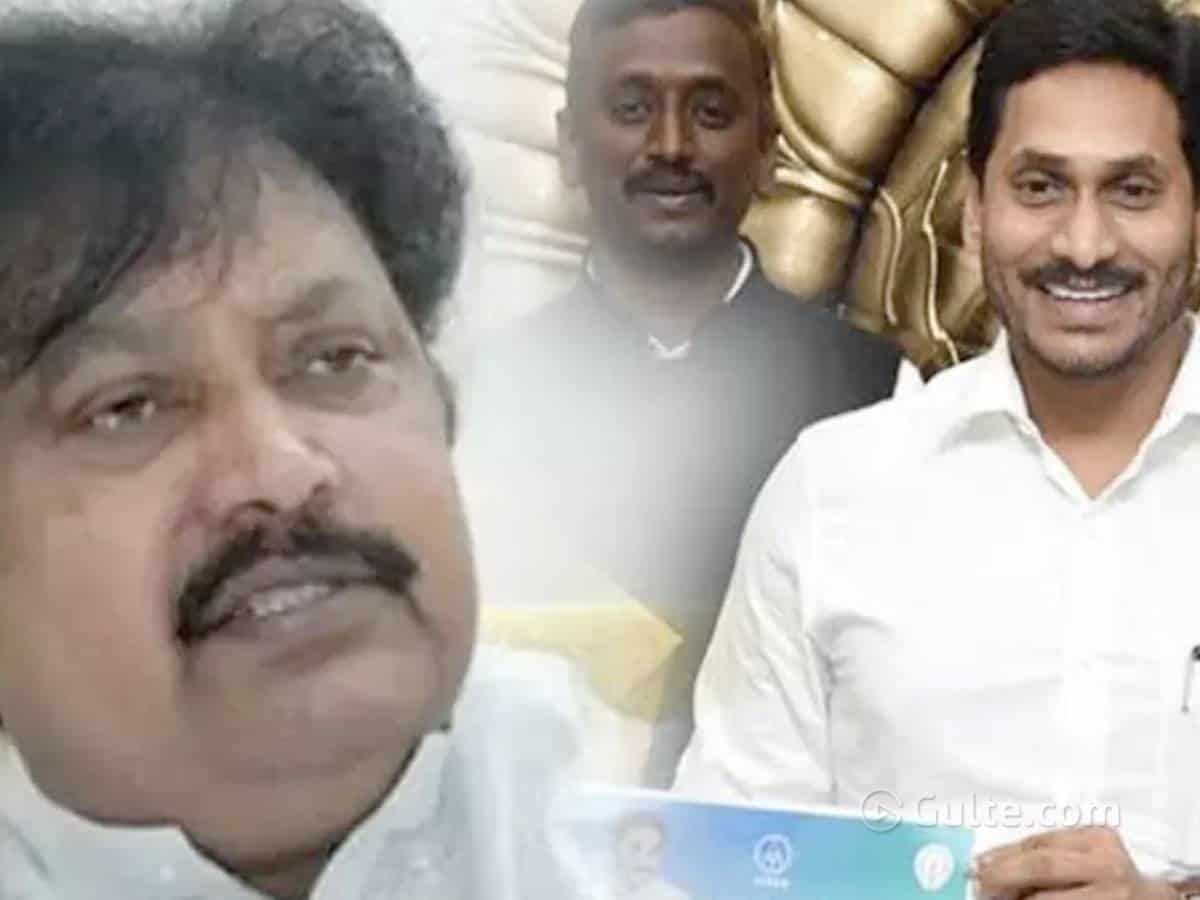 TDP politburo member Varla Ramaiah said that the AP government has come into senses now after “nisha” has descended from its head. He termed it as a victory of democracy, not of the TDP. Speaking on the removal of the YCP colours smeared on the panchayat buildings, he said that the Jagan-led government had issued orders to change the colours after the Supreme Court warned it seriously.

“Now, they are white-washing all the buildings but again the CM’s portrait would be put on every building it seems. Even this is unconstitutional and somebody else will again approach the court. If Jagan’s portrait is not affixed to the building, will he not be considered as the CM?,” he asked and added that he will be the CM for all the five-year tenure because he has people’s mandate.

The SC deadline for removal of colours will end on July 30 and now, the official machinery has swung into action on Saturday. It is learnt that initially, on Saturday morning, orders were given to
white-wash all the village secretariats and panchayat buildings. It was told that orders on what other colour should be added to it would be issued later.

However, the whole idea got changed by Saturday night. It was decided that the buildings should be painted in cream colour and the colour of red soil should be added as a border for 2.5 feet. This border should be adorned with rangolis to reflect the rural traditions.

The morning orders insisted on the CM’s portrait on every building but the GO issued in the evening did not make any mention of it, the panchayat raj officials said.