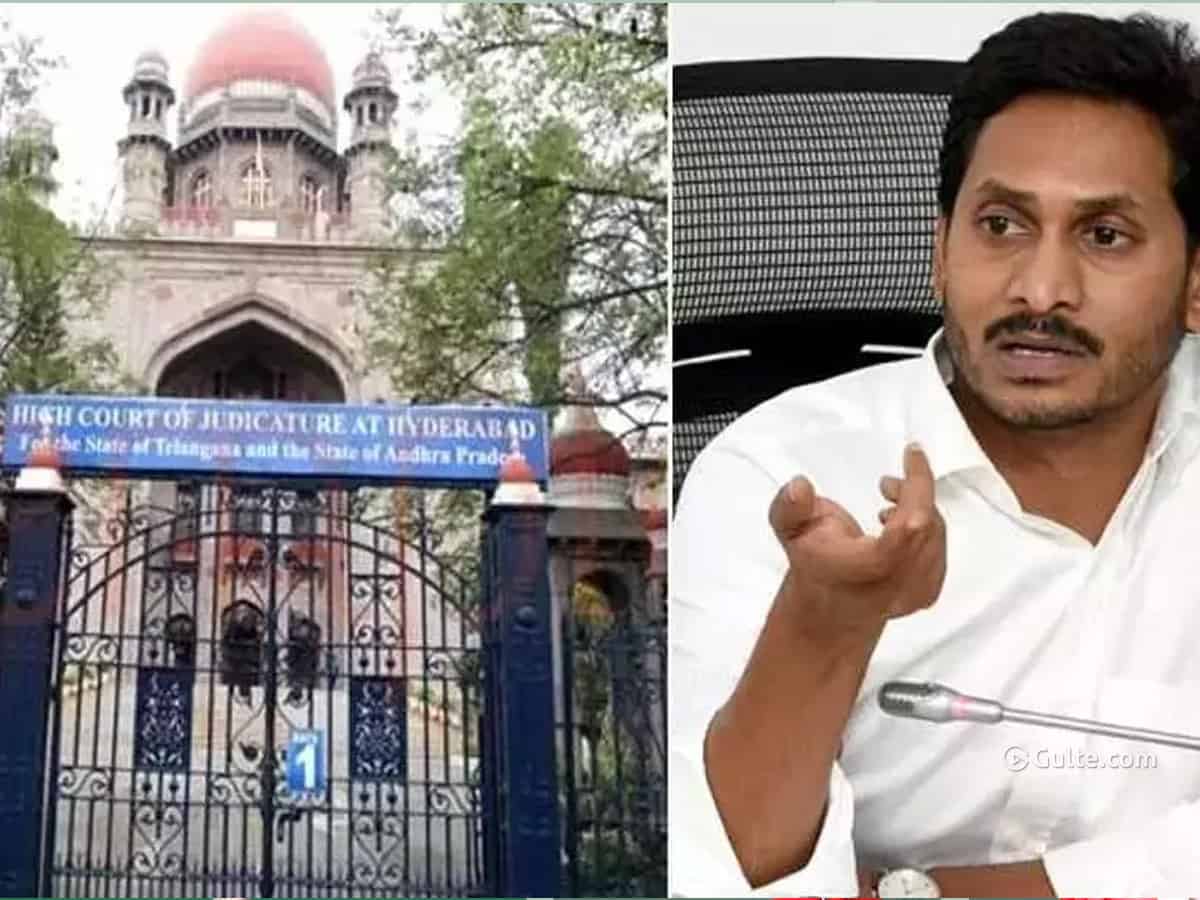 YCP rebel MP Raghu Ramakrishnam Raju and Chief Minister Y.S. Jagan Mohan Reddy are at daggers drawn for more than two years and there seems to be no improvement in their relations.

In what could deepen their rivalry further, Jagan Mohan Reddy was issued notices by the Telangana High Court on Monday in connection with a petition filed by RRR seeking dismissal of the CM’s bail plea.

During hearing on the petition this morning, RRR’s advocate told the court that the CM should not be granted bail because there were 11 chargesheets filed against him, in connection with disproportionate assets case.

RRR’s counsel informed the court that after being voted to power as the Chief Minister, Jagan was likely to influence the witnesses, both directly and indirectly, in connection with cases filed against him. This apart, the petitioner’s counsel also wanted the court to expedite hearing into the 11 chargesheets in the wake of the Supreme Court orders stating that all cases registered against elected representatives should be probed at the earliest.

It has to be seen how Jagan’s advocates reply to the notices basing on which it would be decided if the hearing into the cases would be held on a daily basis in the court.