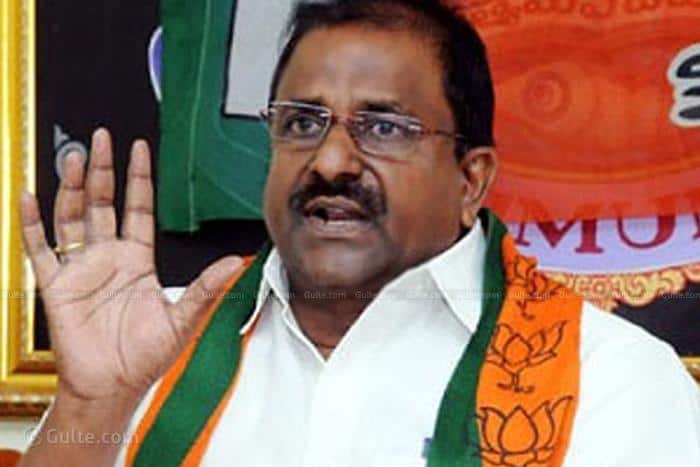 Andhra BJP chief Somu Veerraju made shocking comments that in case of the saffron party being voted to power in the state, his government would provide cheap for Rs 70 and if the revenues are further better, they would bring down the price to Rs 50.

Veerraju made these comments at BJP’s ‘Praja Aagraha’ meeting in Vijayawada. “As per the state government stats, there are one crore tipplers and if they vote to BJP in the next elections, our government will provide cheap for Rs 70 and will reduce the price further if the state makes decent revenues,” said Somu Veerraju.

These comments have gone viral and on social media the BJP chief is being trolled mercilessly. In fact they are quite funny comments coming from a BJP leader.