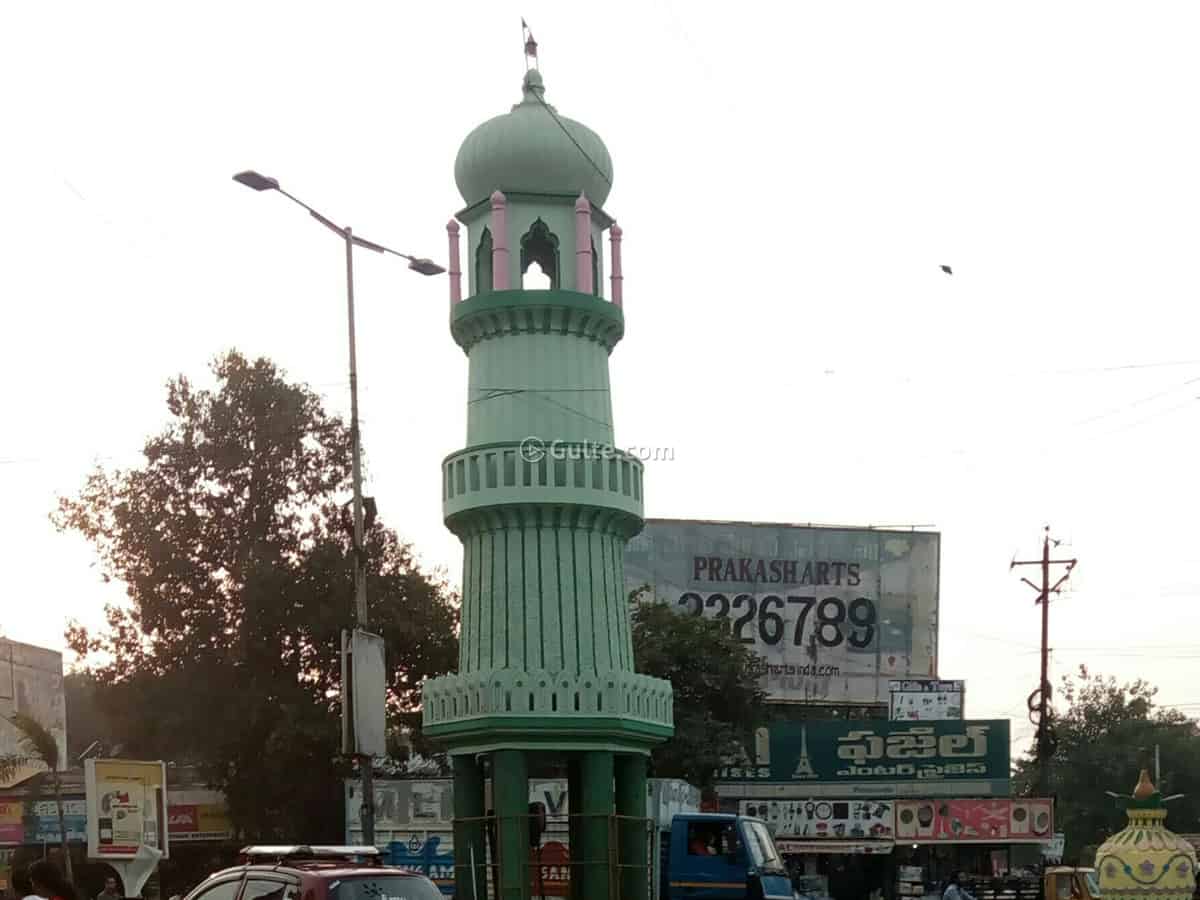 The Andhra BJP is trying hard to win the trust of people of the state yet it could not find a single agenda to attack the ruling YSRCP government. Finally the AP BJP caught hold of an issue and is trying to take advantage of it and of course it is related to the communal aspect.

In detail, the issue is Jinnah Tower and Jinnah Centre in Guntur city. AP BJP leader Satya Kumar raked up this controversy by taking to his Twitter. “This tower is named after Jinnah & area as Jinnah Centre. Irony, it’s not in Pakistan but in Guntur City of AP. A centre that still carries the name of a traitor of India. Why shouldn’t it be named after Dr Kalam or son of the soil, a great Dalit poet,Gurram Jashuva? Just an idea!,” tweeted Satya Kumar.

In no time the tweet grabbed all the attention especially of BJP leaders of Telugu states. AP BJP leader Vishnu demanded the state government to withdraw the name of the tower, else BJP activists would take the matter into hand.

Telangana BJP MLA Raja Singh too posted a video on this issue. He added that Jinnah is a traitor and belongs to Pakistan. “How come the government agreed to name the tower after a Pakistani?” questioned Raja Singh and he also warned that the state government should immediately remove Jinnah’s name to the tower and area.

If the AP government agrees and removes Jinnah’s name, the controversy settles down quickly but for BJP, it needs to have a solid agenda rather than invoking communal conflicts. If the BJP really grants ‘Special Status’ to the state, people of AP might start believing in the saffron outfit.