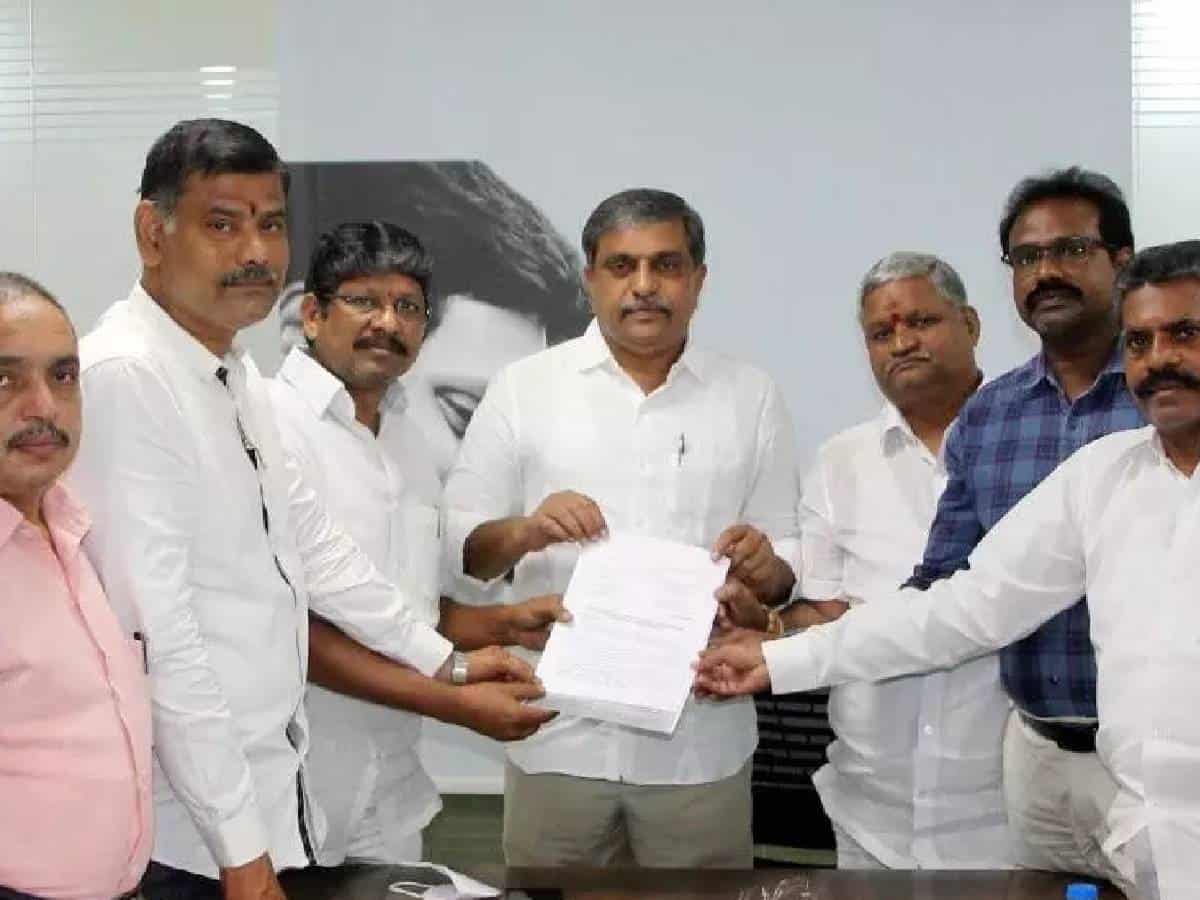 Numerous meetings and discussions are being held but the government is maintaining the suspense on the fitment issue. There has been a deadlock between the employee unions and the government since the beginning regarding the same. The government pegged the fitment at 14.29 per cent but the unions have been demanding 50%.

In the last meeting, the employee union leaders asked the government to think of a higher figure than that offered initially and make an announcement but the government representatives did not divulge any numbers. Senior union leaders opine that the government would not give more than 20% fitment and it is mainly due to the grim economic situation in the state.

Also, the employees have been demanding that a meeting should be arranged with Chief Minister Y.S. Jagan Mohan Reddy himself but even this demand is not being met. Higher officials felt that it was not good for the government to drag the issue to the extreme. At the end, the employees might agree to the fitment given by government as they have no other option but the issue would not end there. They will certainly try to give a befitting reply when there is a conducive atmosphere for them, in the future.

It is true that the earlier governments had bowed down under the pressure of demands by the employee unions. But, the economic conditions in the state then, were different from those existing now. It would be better if the government tries to convince the employees rather than deal with them in a combative mode. Ultimately, governments function with the help of bureaucracy.

The YCP government should think about the mutual need it has with the employees and end the suspense at the earliest, suggest senior officials in the government.